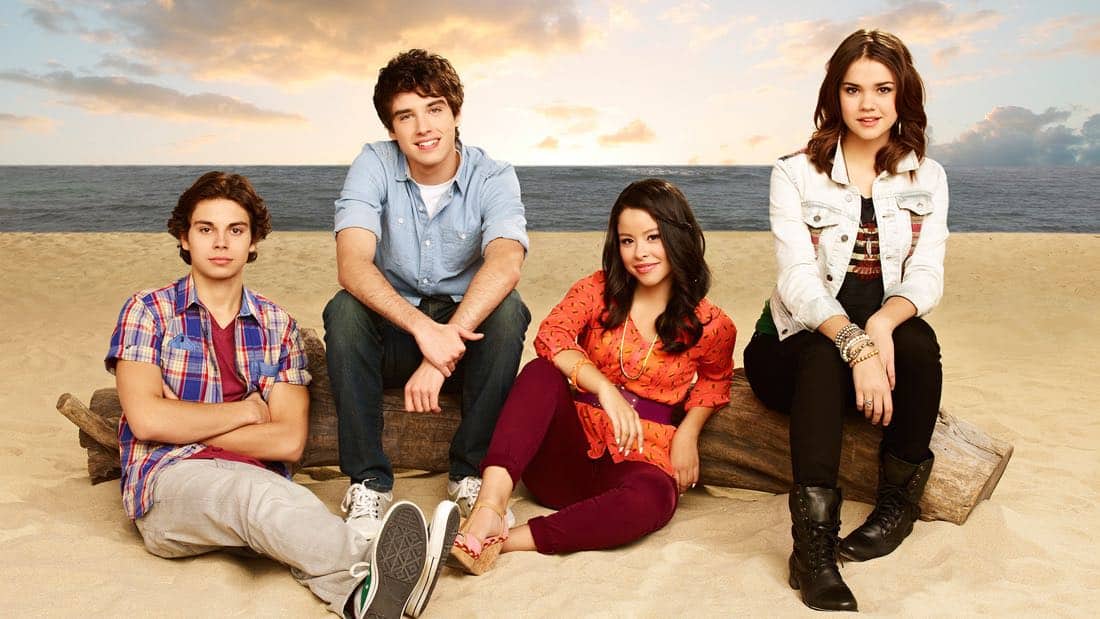 Freeform, Disney’s young adult television and streaming network, announced today that the GLAAD award-winning series Vanity Fair calls “groundbreaking,” and Refinery29 calls “consistently revolutionary week-in, week-out,” will conclude with a special three-night limited series finale event next summer, which will lead into a new series following the lives of Callie (Maia Mitchell) and Mariana (Cierra Ramirez) as they embark on the next phase of their young adult lives. “The Fosters” will return for season 5B with ten episodes on Jan. 9 at 8:00 p.m. EST, including a monumental 100th episode.

Joanna Johnson, Bradley Bredeweg and Peter Paige said: “First and foremost, we want to thank our fans – our supportive ‘Fosters Family’ – and Freeform for fostering this show. It’s been the privilege of our lives to get to shepherd this beautiful family through five seasons of love, laughter, heartbreak, tribulation, and triumph – and message to the world that DNA doesn’t make a family, love does. All while allowing us to explore some of the most pressing social issues of our era. Now that the kids are growing up, it’s time to take them out into the world, to see them make their way into adulthood, continuing their search for identity and love, and the pursuit of their dreams and purpose in this ever-changing world.”

“The Fosters” is a compelling, one-hour drama about a multi-ethnic family mix of adopted and biological teenaged kids being raised by two moms. Stef Adams Foster, a dedicated police officer, and her wife, Lena Adams Foster, a school vice principal, have built a close-knit, loving family with Stef’s biological son from a previous marriage, Brandon; their adopted twins, Mariana and Jesus; and adopted siblings Jude and his half-sister, Callie.

Winner of a Television Academy Honors Award and GLAAD Media Award for Outstanding Drama Series, “The Fosters” is executive produced by Jennifer Lopez, (“Shades of Blue,” “World of Dance”) and created by Bradley Bredeweg and Peter Paige (“Queer As Folk”), who also serve as executive producers and writers, along with Joanna Johnson (“The Bold and the Beautiful,” “Hope & Faith”). The original producing team will also helm “The Fosters” limited series finale event as well as the new series.