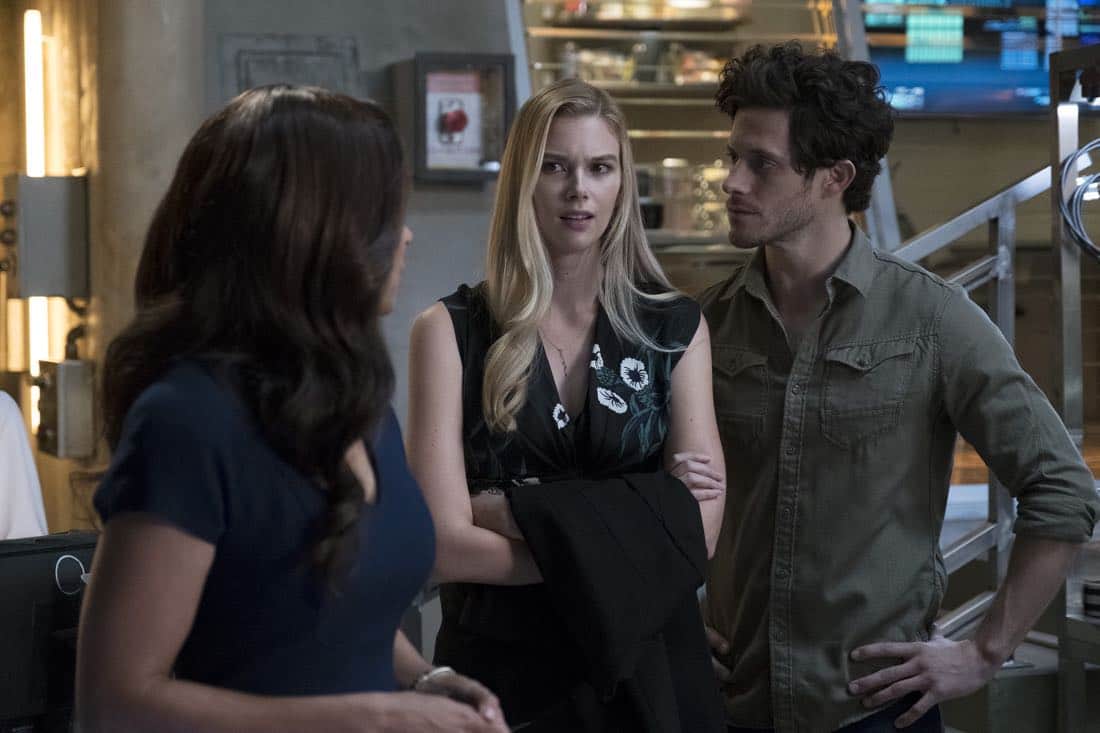 Freeform, Disney’s young adult television and streaming network, announced today that it will be bringing cast and executive producers from hit series “Shadowhunters” and “Stitchers” to San Diego Comic-Con on Thursday, July 20.

First up on Thursday, fans will have the chance to go behind the scenes of Freeform’s hit series “Stitchers” with exclusive sneak peaks and behind-the-scenes stories. “Stitchers” follows Kirsten Clark (Emma Ishta), a highly intelligent and persistent computer science student with the ability to hack into the minds of the recently deceased. Recruited into a covert government agency to be ‘stitched’ into the memories of the dead, Kirsten and the Stitchers team investigate murders and solve crimes. Panelists include executive producer Jeff Schechter, with series stars Emma Ishta, Kyle Harris, Ritesh Rajan and Damon Dayoub. Freeform will show an exclusive clip from an upcoming episode. The panel will be moderated by TV Guide’s Damian Holbrook. 12:00 p.m. at the Hilton Bayfront’s Indigo Ballroom

Immediately following, the cast and creators of Freeform’s hit series “Shadowhunters” will take the stage to spill secrets on season three and show an exclusive clip from an upcoming episode. In the summer season of “Shadowhunters,” the rift between the Shadowhunters and Downworlders grows larger and the team and their Downworlder friends and lovers are put in the middle of the dangerous divide. Torn between The Clave’s rules and what they feel is right, Clary, Jace, Alec and Isabelle struggle help forge a new beginning. Relationships will be tested, a new Shadowhunter named Sebastian has joined the fray and the Seelie Queen will step out of the shadows. Panelists include executive producers Todd Slavkin, Darren Swimmer and Matt Hastings, with series stars Katherine McNamara, Dominic Sherwood, Alberto Rosende, Emeraude Toubia, Matthew Daddario, Isaiah Mustafa and Harry Shum Jr. The panel will be moderated by IGN’s Matt Fowler. 1:00 p.m. at the Hilton Bayfront’s Indigo Ballroom.