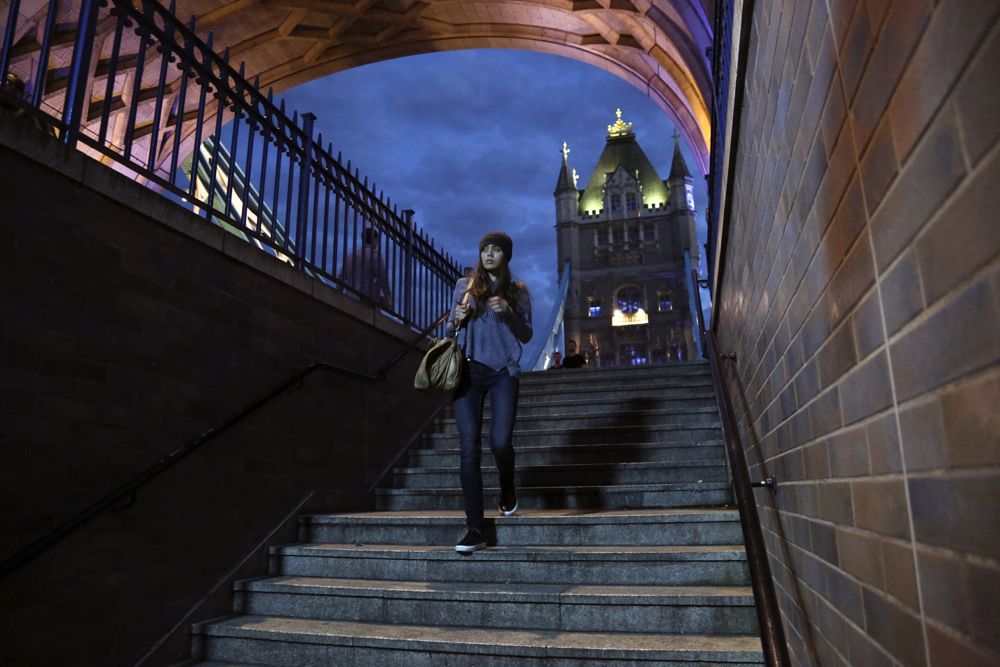 The definition of guilt is being responsible for wrongdoing or a crime. In the murder of Molly Ryan, many are guilty in different ways, but only one is truly guilty of her murder. When Natalie’s sister Grace (Head) becomes the prime suspect in her roommate Molly’s murder and popular target for the press and in social media, Natalie (Tremaine) leaves her life in Boston and heads to London to defend her. With the help of an ethically questionable ex-pat lawyer Stan Gutterie (Zane), Natalie starts to question how innocent her sister may really be as more ugly truths start to come out. In this one-hour soapy drama, the mystery will twist through all layers of London society – from a posh but depraved sex club and all the way up to the Royal Family itself.

“‘Guilt’ is our first series to start production under our new Freeform banner and the perfect series to expand our programming slate,” said Karey Burke, executive vice president, Programming and Development, Freeform. “This dark and twisted psychological thriller plays with the nature of guilt and goodness in a world where no one is who they seem to be. It will take our viewers on a roller coaster ride that will have them tuning in for more every week.”

“We’re excited to kick off production of ‘Guilt’ in London, the perfect setting for a series that involves international intrigue, royalty and salacious goings-on,” said Chris Selak, executive vice president, Television, Lionsgate Television. “With our all-star cast led by Billy Zane, Daisy Head and Emily Tremaine, we look forward to creating a delicious whodunit that has viewers buzzing.”