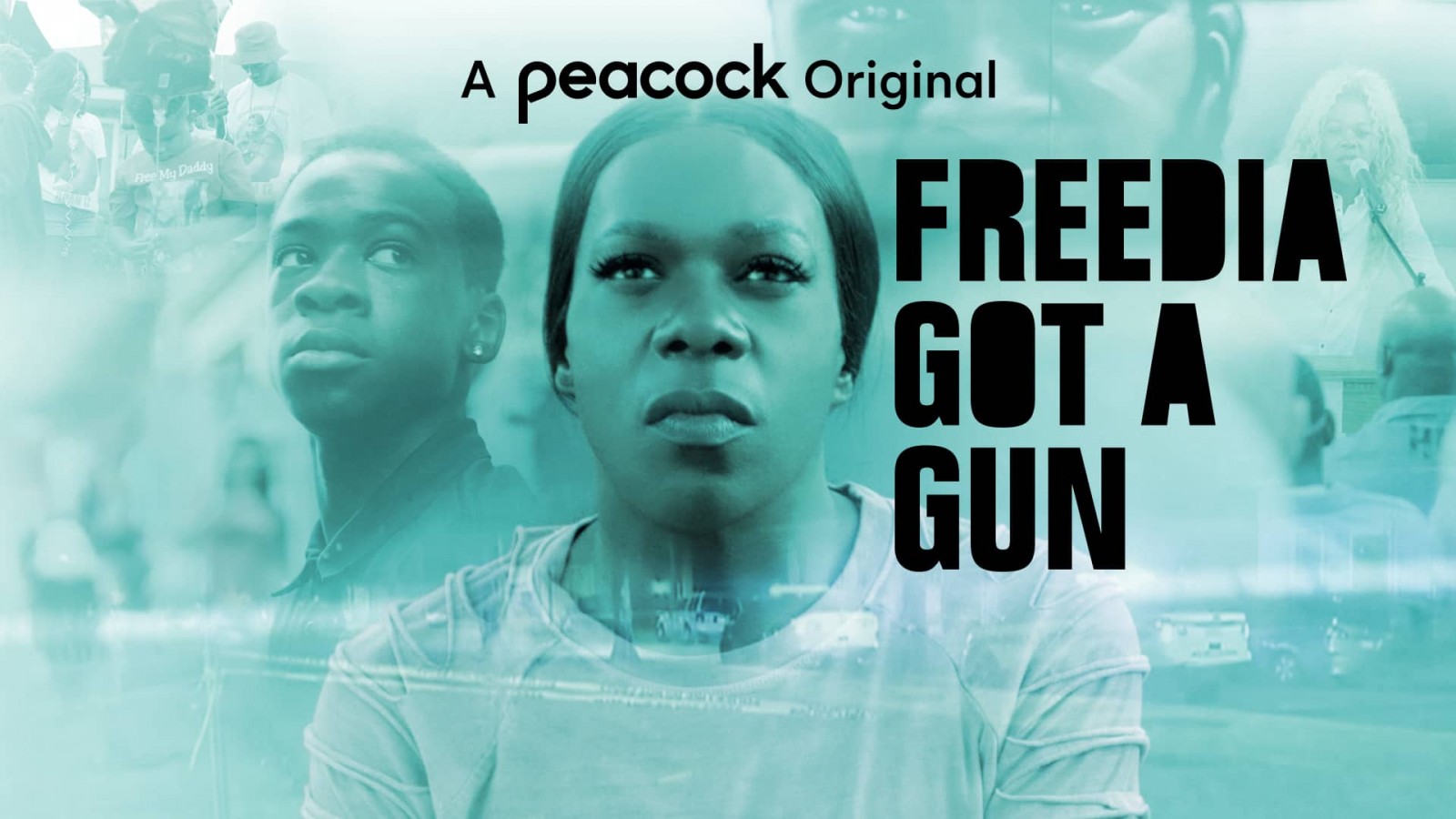 FREEDIA GOT A GUN dives into this country’s centuries-long struggle with gun violence and its ties back to race and toxic masculinity. Devastated after learning her brother Adam was murdered, New Orleans bounce legend Big Freedia uses her platform to raise awareness about the complexities of gun violence. As Freedia shares her personal journey from growing up gay in the projects through Hurricane Katrina and chasing her musical dreams, she delves deep into the first-hand experiences she and the community have had with gun violence, seeking to uncover the causes behind it.

Producer Quote:
“We are so excited this documentary will debut on Peacock, and can think of no better platform. Together with Chris McKim, we have had the honor of collaborating with Big Freedia for many years. Her bravery in turning personal tragedy into a challenging and uncompromising examination of guns in our society is inspiring. Big Freedia’s compassion combined with executive producer Charles Blow’s clarity results in a fresh look at an issue that desperately needs fresh insights and perspectives. It has been an honor to work with this dream team on such a critically important subject.” – Producers Fenton Bailey and Randy Barbato

Tags
Freedia Got A Gun Peacock