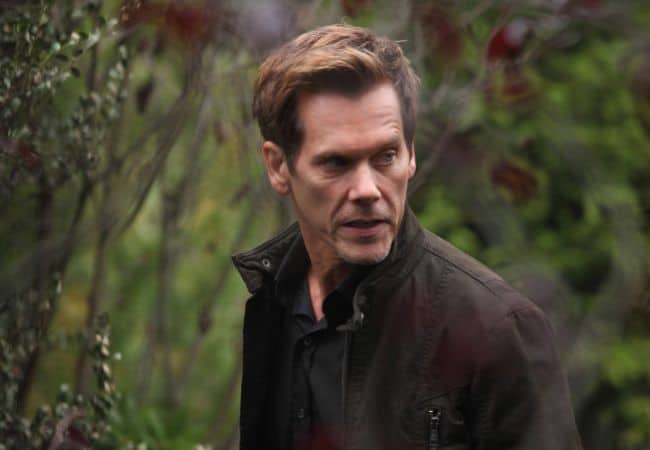 FOX has ordered a second season of the year’s most thrilling new series THE FOLLOWING, it was announced today by Kevin Reilly, Chairman of Entertainment, Fox Broadcasting Company.

“From the very beginning, we felt Kevin Williamson and Marcos Siega had created a high-quality, edge-of-your-seat drama that could break from the pack, and it is exciting to see the audience responding,” said Reilly. “Kevin Bacon and James Purefoy have given us two of the most compelling characters on television and the entire cast is incredible. I’m delighted to have this thrill ride continue on FOX for another season.”

After only six airings, THE FOLLOWING is already the No. 2 broadcast drama and the No. 3 drama overall this season with Live+7 ratings. Since it launched, the psychological thriller has also quickly established itself as one of the most buzzed-about series in social media, ranking as the No. 1 new broadcast drama in total social comments.

In tonight’s all-new episode (9:00-10:00 PM ET/PT), Joe Carroll (James Purefoy), with the help of attorney Olivia Warren (guest star Renee Elise Goldsberry), makes a case against Ryan (Kevin Bacon) and the FBI to be transferred to a different facility, but Ryan suspects a larger plan may be at play. Meanwhile, Emma (Valorie Curry) and Joey (Kyle Catlett) arrive at a meeting point and come across another follower who has a secret of his own.