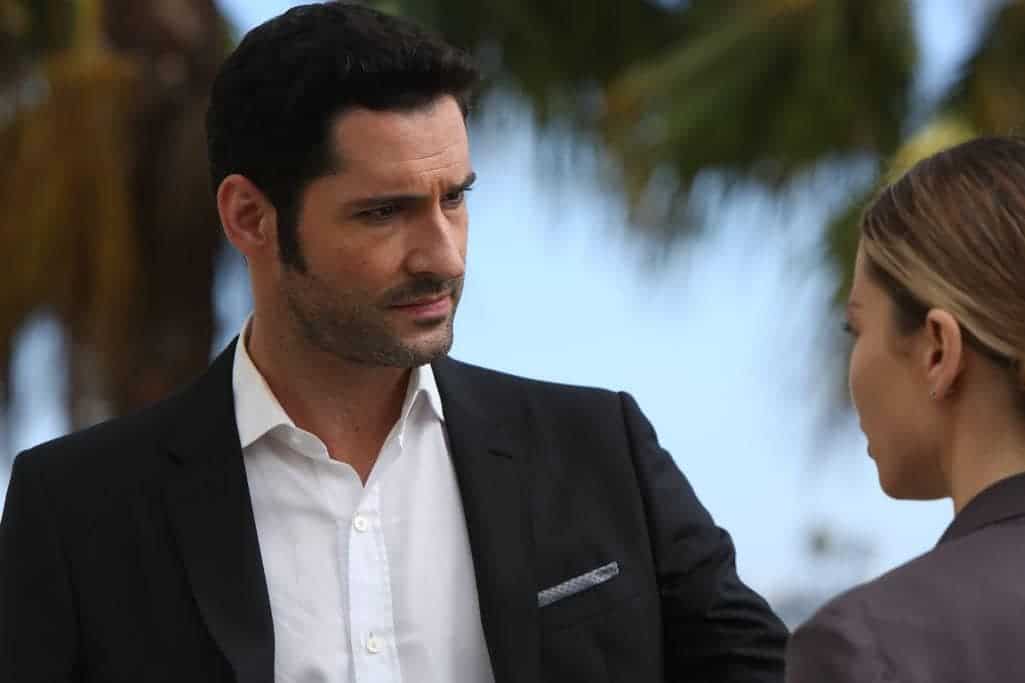 FOX has ordered a third season of LUCIFER, the devilishly fun series about the original fallen angel who moves to Los Angeles and teams up with the LAPD to take down criminals. Twenty-two episodes have been ordered.

“LUCIFER is one of those rare shows that starts strong out of the gate, and just keeps getting better and better,” said David Madden, President, Entertainment, Fox Broadcasting Company. “Tom, Lauren and the entire cast have really made these characters three-dimensional, and the production team – Jerry, Len, Jonathan, Joe and Ildy – is one of the best in the business. We’d also like to thank our partners Warner Bros. for their commitment to this show and we look forward to seeing where this wildly innovative series takes us in Season Three.”

In the all-new spring premiere of LUCIFER, “Candy Morningstar,” airing Monday, May 1 (9:00-10:00 PM ET/PT) on FOX, Lucifer (Tom Ellis) has gone off the grid and cut off all contact from his family and the police department, following Chloe’s (Lauren German) near-death. But the murder of an up-and-coming guitarist causes him to resurface – with a new mystery woman. Meanwhile, Lucifer’s mom (Tricia Helfer) realizes she may have found a way to finally get them back to Heaven.

LUCIFER is produced by Warner Bros. Television, in association with Jerry Bruckheimer Television and Aggressive Mediocrity. The series is based on characters created by Neil Gaiman, Sam Kieth and Mike Dringenberg for Vertigo, from DC Entertainment. Tom Kapinos (“Californication”) wrote and executive-produced the pilot. The series is executive-produced by Jerry Bruckheimer, Jonathan Littman, Ildy Modrovich and Joe Henderson. Len Wiseman serves as director and executive producer. Kapinos serves as executive consultant on the series. “Like” LUCIFER on Facebook at facebook.com/LuciferonFOX. Follow the series on Twitter @LuciferonFOX and join the conversation using #Lucifer. Check out photos and videos on Instagram @LuciferonFOX.