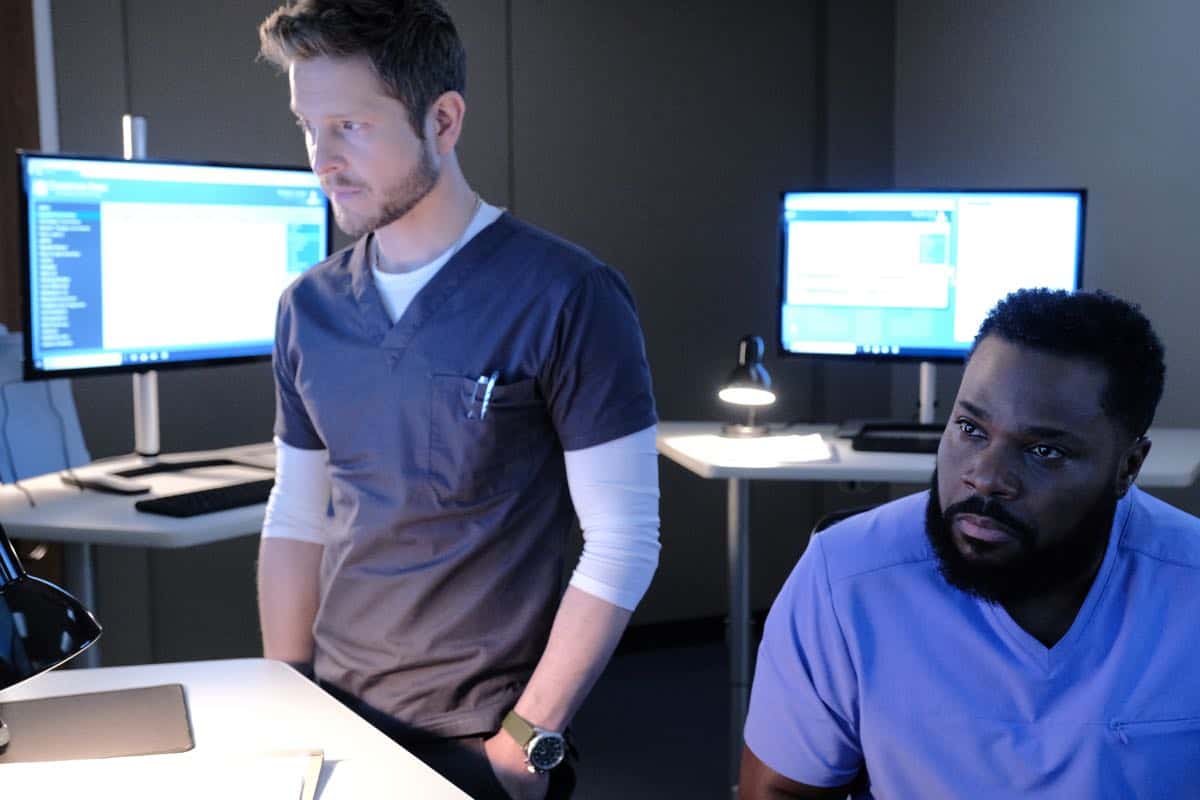 “THE RESIDENT and LAST MAN STANDING are such important parts of FOX, and we’re so pleased they will be returning next season,” said Thorn. “We want to thank all of the writers, actors, directors, producers and talented crews for both of these shows, and, of course, our friends and producing partners at 20th Century Fox Television.”

THE RESIDENT continues to rip back the curtain and reveal the truth of what really happens, both good and bad, in hospitals across the country. The provocative medical drama follows a group of doctors at Chastain Memorial Hospital, as they face personal and professional challenges on a daily basis. The series stars Matt Czuchry, Emily VanCamp, Bruce Greenwood, Manish Dayal, Shaunette Renée Wilson, Malcolm-Jamal Warner, Jane Leeves and Morris Chestnut.