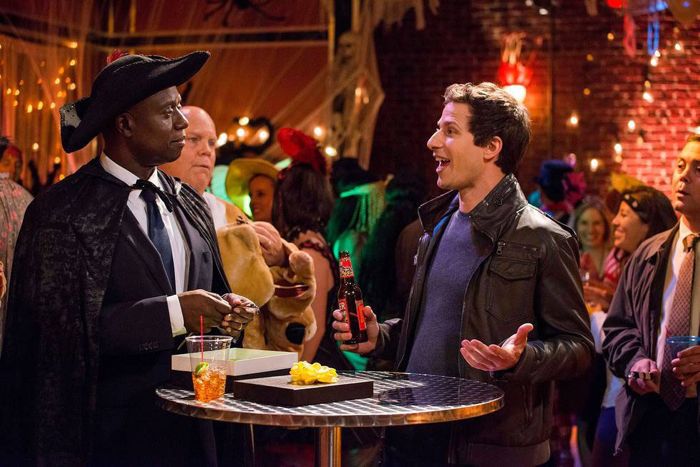 FOX has ordered a third season of the award-winning comedy BROOKLYN NINE-NINE, it was announced today by Dana Walden and Gary Newman, Chairmen and CEOs, Fox Television Group.

Season-to-date, BROOKLYN NINE-NINE is averaging a 2.7/7 in Viewers 18-49, up +17% in the key demographic versus last season, and generating the largest year-to-year gains of any sophomore series. Additionally, the series’ Jan. 4 broadcast delivered a Live +3 rating of 3.6/9 in Adults 18-49, the show’s highest Live +3 rating of the season.