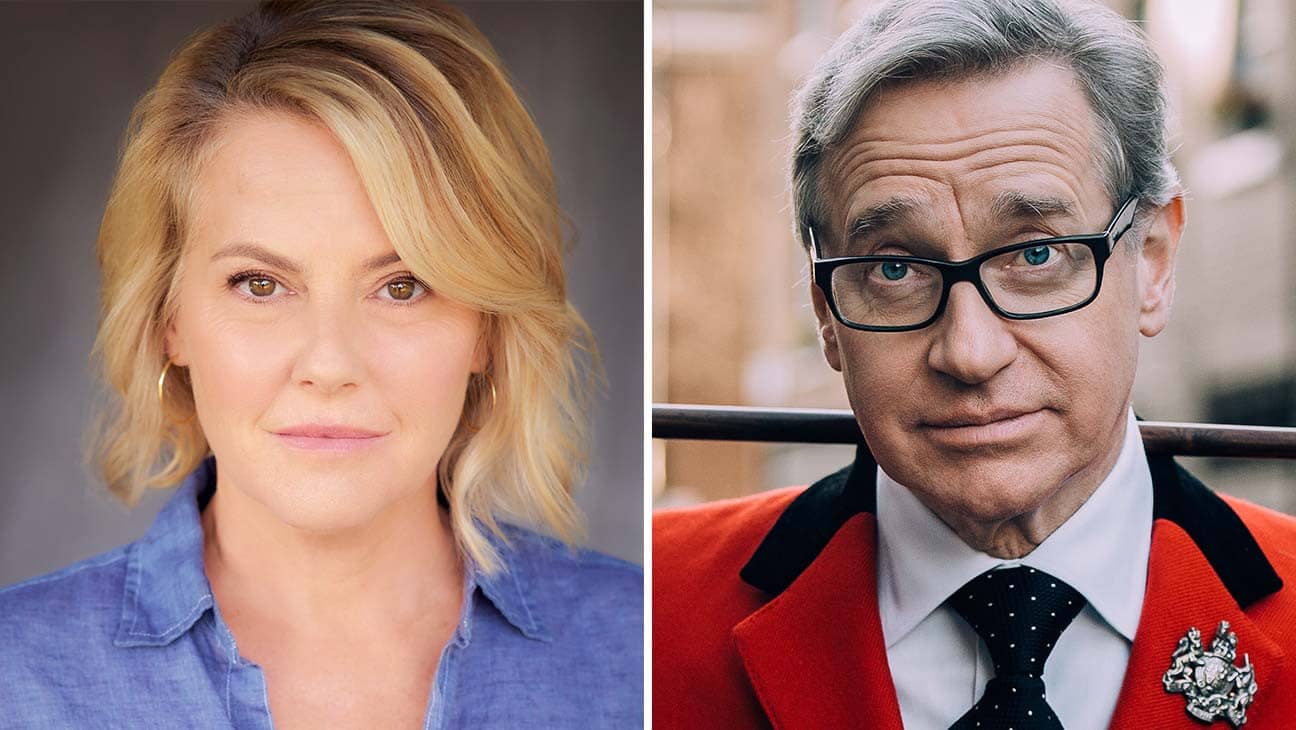 FOX has made its first new series commitment for the 2021-22 season with the formal pick-up of the docu-com THIS COUNTRY, from writer Jenny Bicks (“Sex and the City,” “The Big C,” “The Greatest Showman”) and director Paul Feig (“Zoey’s Extraordinary Playlist,” “A Simple Favor,” “Last Christmas,” “Love Life”). The announcement was made today by Michael Thorn, FOX Entertainment’s President of Entertainment.

Based on BBC’s BAFTA-winning comedy created by Daisy Cooper and Charlie Cooper, THIS COUNTRY will be co-produced by Lionsgate, BBC Studios’ Los Angeles production arm, FOX Entertainment and Feigco Entertainment. In the half-hour series, a documentary crew goes to a small town to study young adults and their current concerns. Their focus is the daily lives of cousins Kelly (Chelsea Holmes, “At What Cost?”) and Shrub Mallet (Sam Straley, “The Kids Are Alright”) and their idiosyncratic surroundings. THIS COUNTRY also stars Seann William Scott (“Lethal Weapon,” “American Pie”) and Aya Cash (“The Boys,” “You’re the Worst”). In addition, THIS COUNTRY stars Taylor Ortega (“Kim Possible”), YouTuber Krystal Smith and Justin Linville (“What We Do in the Shadows”).

“Fueled by Jenny and Paul’s imaginative wit and distinct comedic voices, we knew THIS COUNTRY was a special project from the moment we heard their pitch,” said Thorn. “As we curate FOX’s comedy brand, it is important to align ourselves with pedigree talent and dynamic partners with proven track records. In Jenny, Paul, Lionsgate and BBC Studios, we have the perfect team to help us do just that.”

“Jenny and I are SO EXCITED to bring this amazing series to the American public. We have assembled a cast of comedic superstars who have taken the hilarious groundwork laid by Daisy and Charlie Cooper and made it their own. We can’t thank Charlie Collier, Michael Thorn and Julia Franz enough for making this comedy dream come true,” said Paul Feig.

“We’re proud to continue to see the fruits of our powerful collaboration,” said BBC Studios Managing Director of International Production & Formats Matt Forde and Lionsgate Television Group Chairman Kevin Beggs. “THIS COUNTRY has all the ingredients to be FOX’s next hit premium docu-comedy – an incredible director in Paul, a very talented writer in Jenny and an amazing cast. We can’t wait to bring the adaptation of this BBC hit to U.S. audiences and continue the strong momentum of our partnership.”