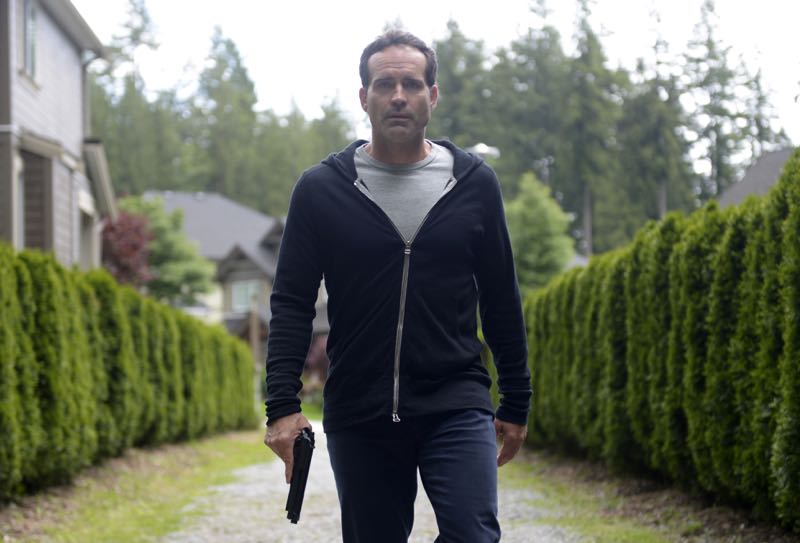 With more than 25 million downloads and support for all of the Top 10 pay-TV providers in the U.S., live streaming on FOX.com and FOX NOW will be available to more than 98% of pay TV subscribers, representing 96 million homes.

“From the start of the on-demand and over-the-top viewing revolution, FOX has been at the forefront of providing greater access to our buzz-defining shows, like EMPIRE, LUCIFER, SCREAM QUEENS and FAMILY GUY,” said Dana Walden and Gary Newman, Chairmen and CEOs of Fox Television Group.  “Adding nationwide primetime live streams is just another great example of how the FOX Digital Consumer Group, under Brian Sullivan’s leadership, is innovating to give viewers the convenience and flexibility to watch our programming whenever and wherever they want.”