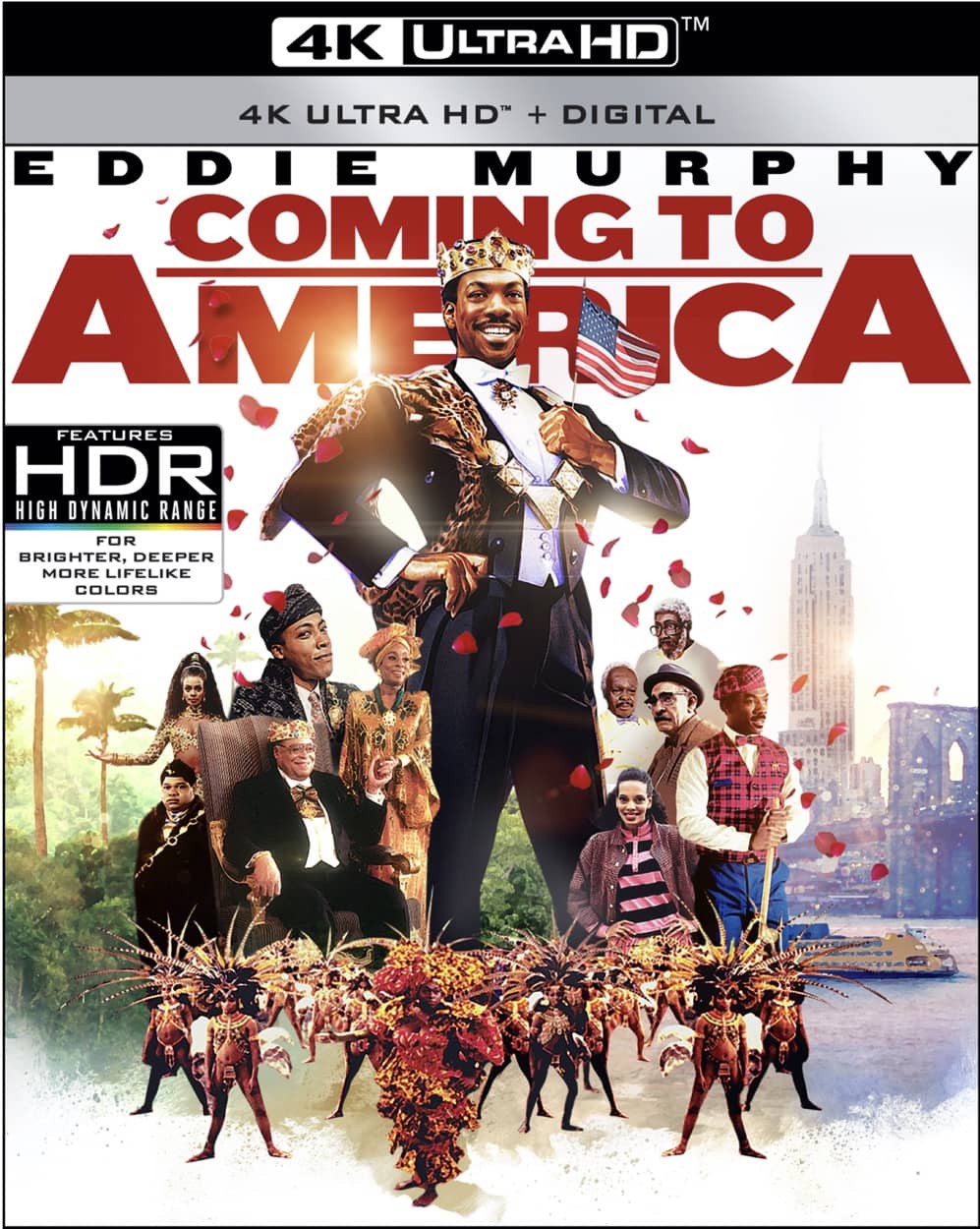 Relive some of Eddie Murphy’s most hilarious films at home before Coming 2 America debuts!

Own the following from Paramount Home Entertainment on December 1, 2020:

The 4K Disc presentations include the following previously released special features in HD:
· Prince-ipal Photography: The Coming Together of America
· Fit For Akeem: The Costumes of Coming to America
· Character Building: The Many Faces of Rick Baker
· Composing America: The Musical Talents of Nile Rodgers
· A Vintage Sit-Down with Eddie & Arsenio
· Theatrical Trailer
· Photo Gallery
4K Ultra HD Steelbook 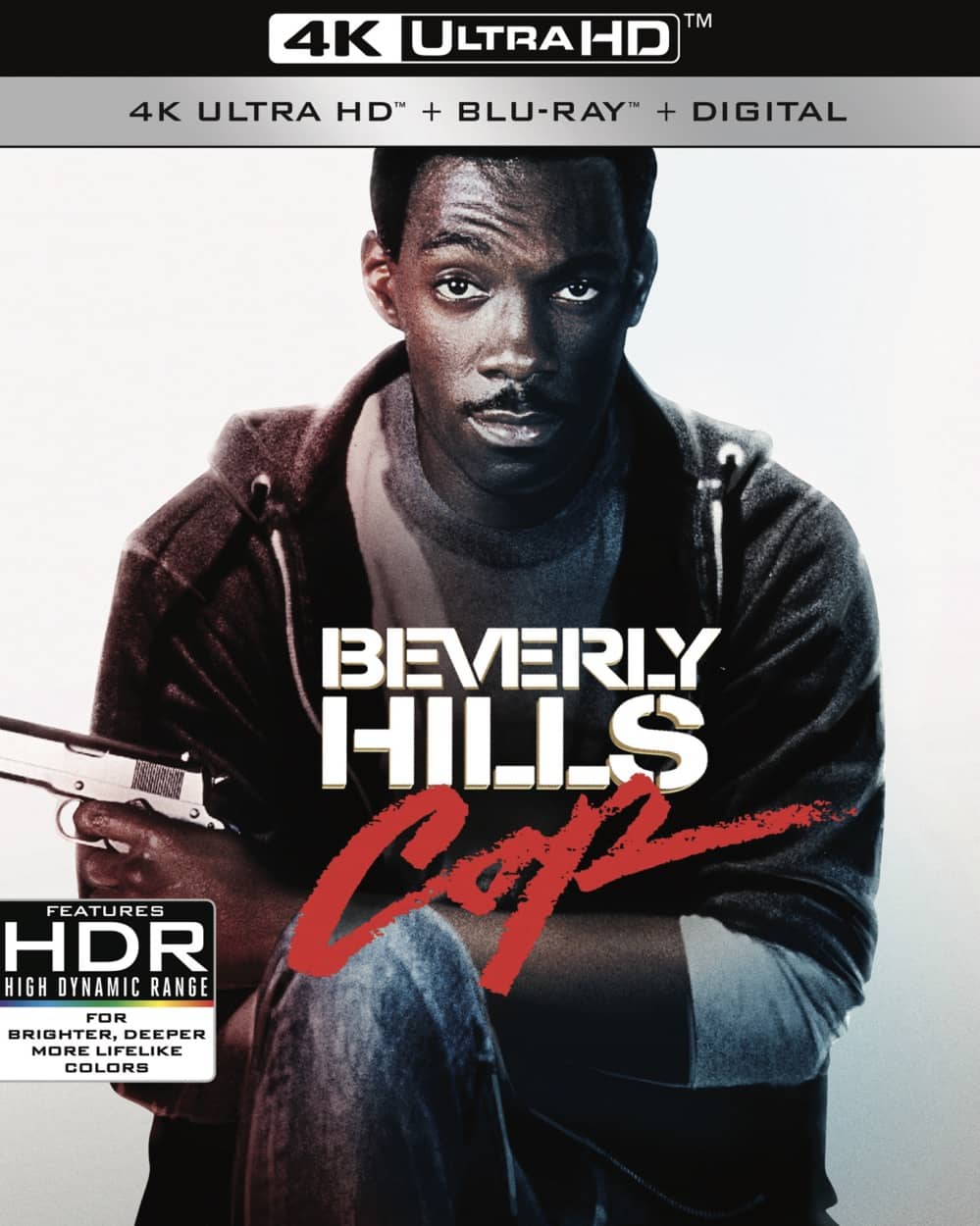 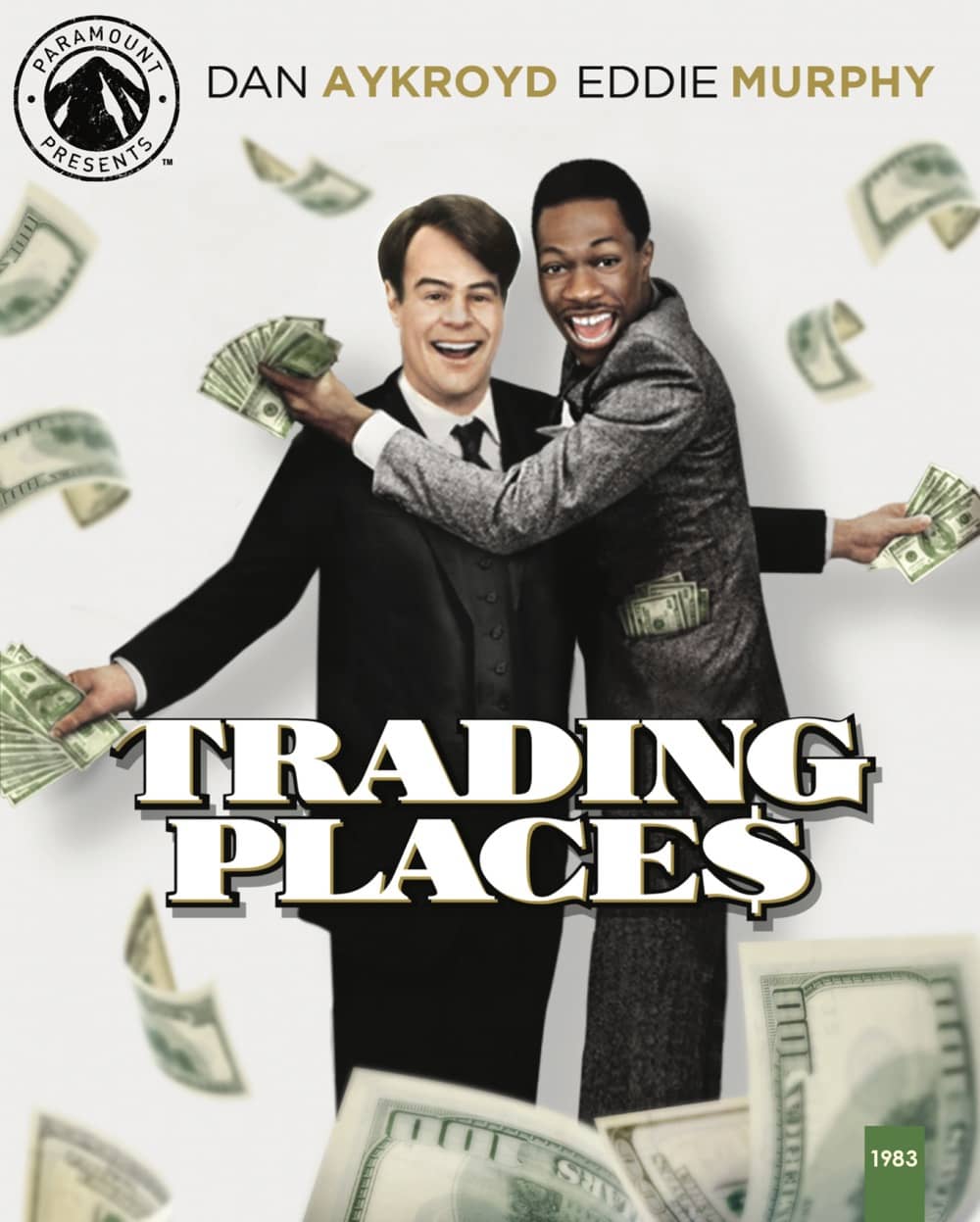 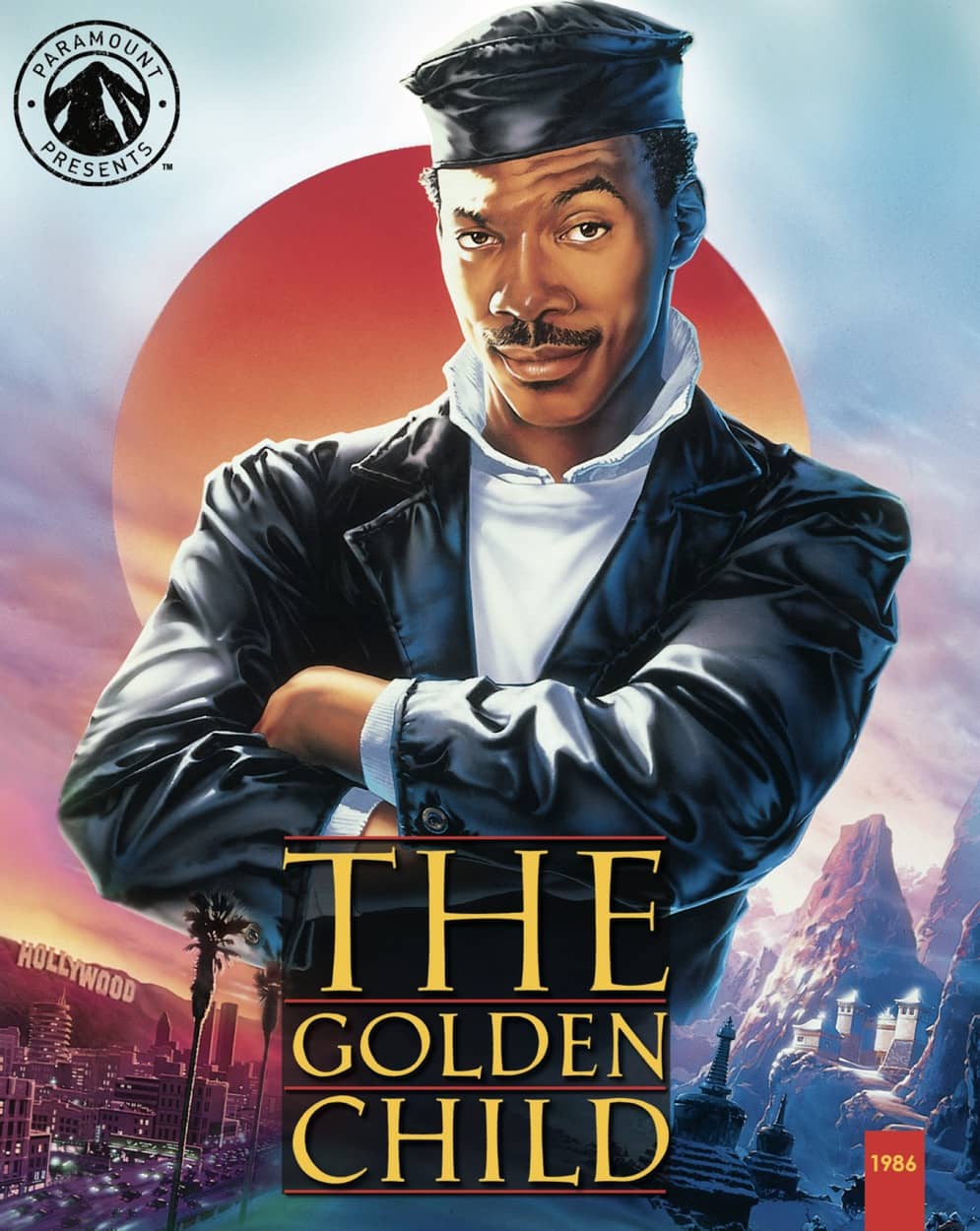 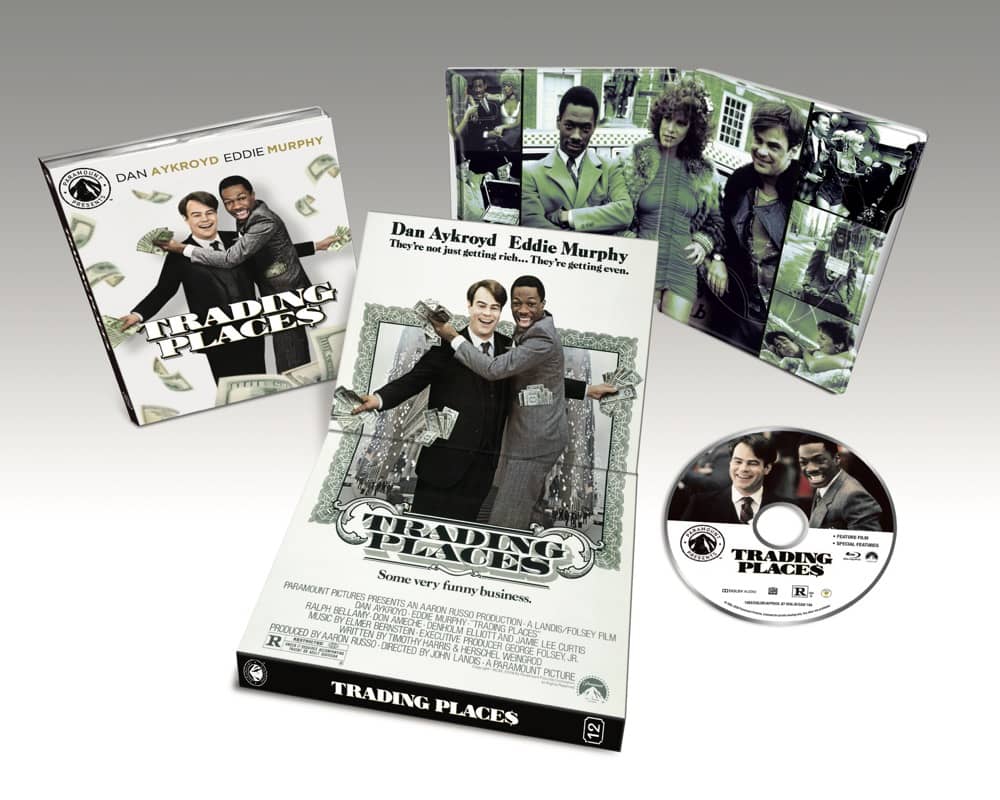 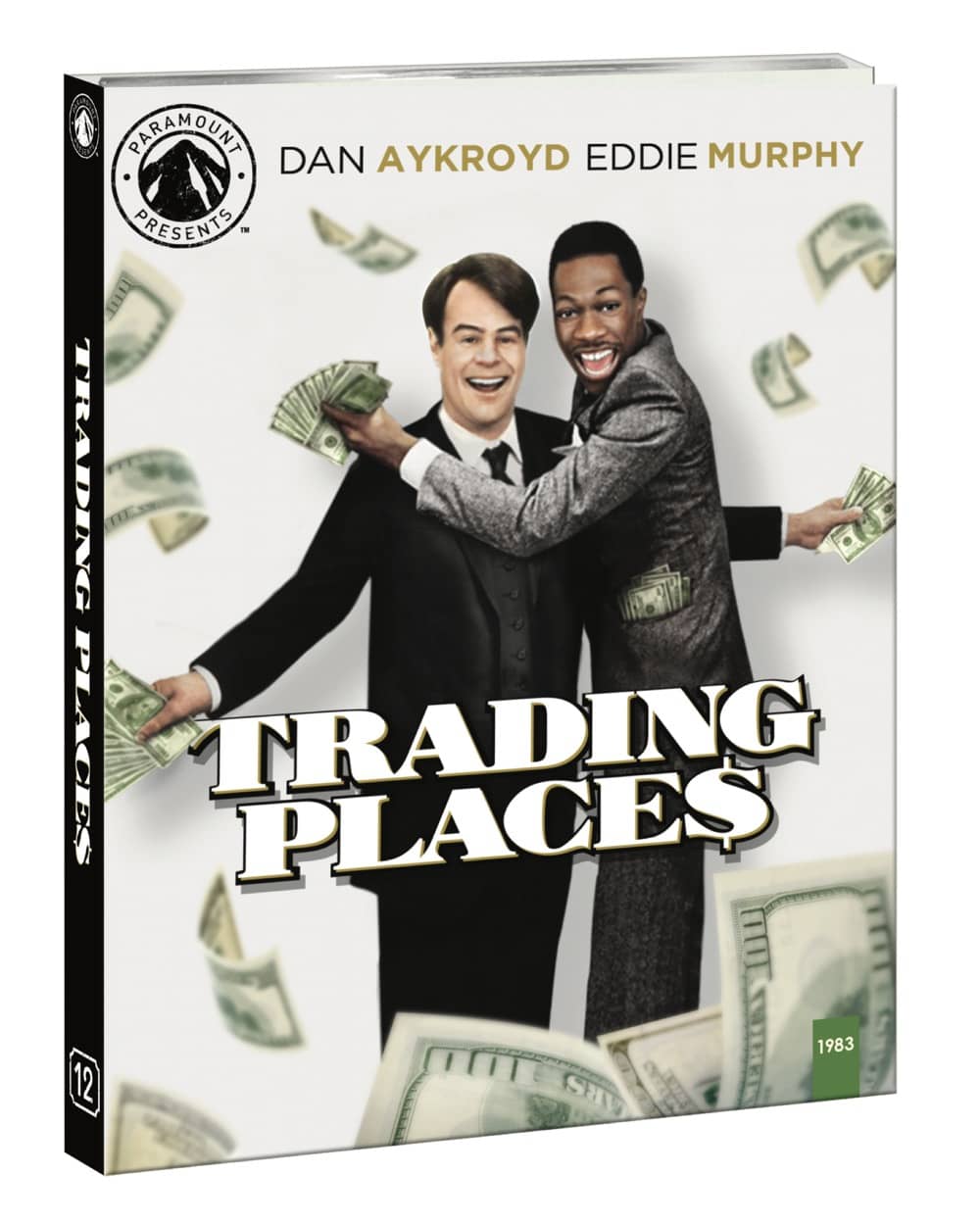 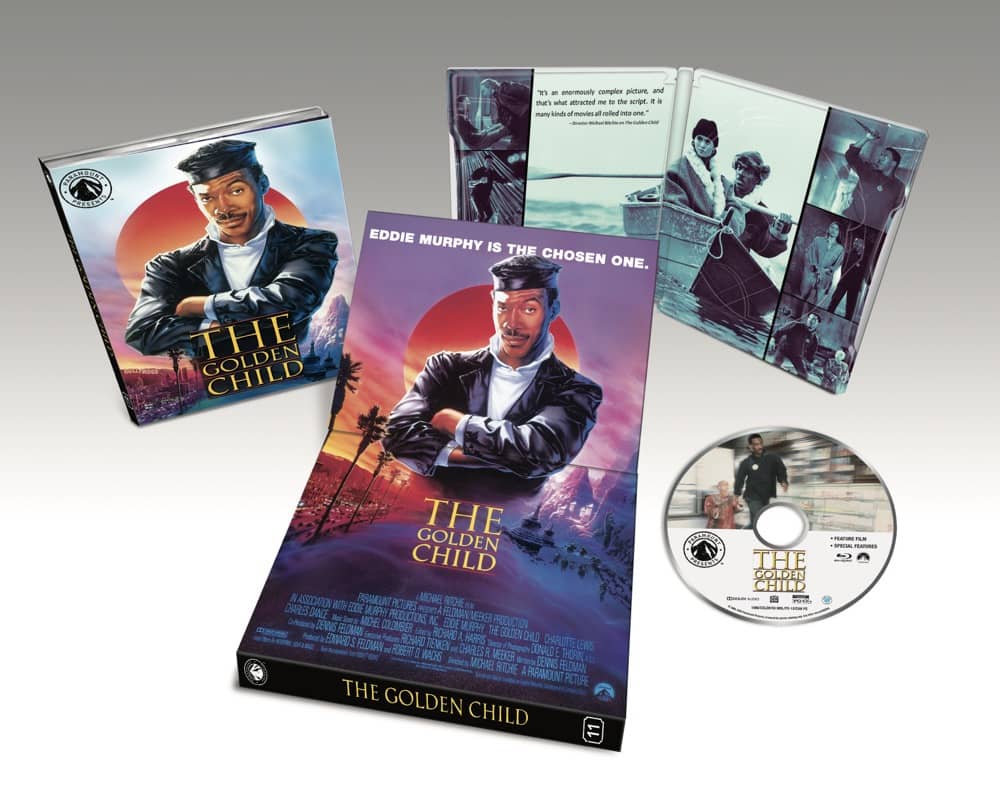 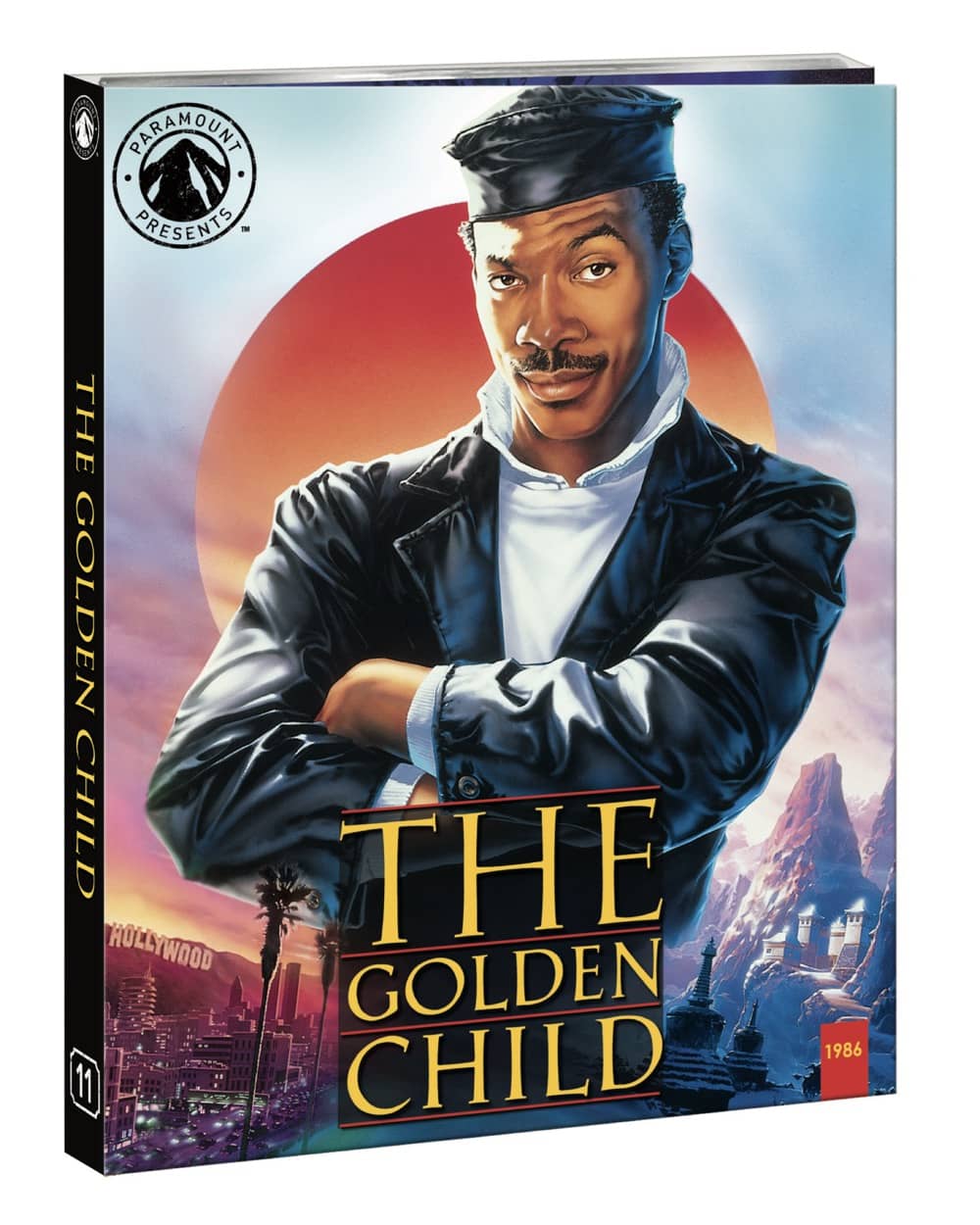 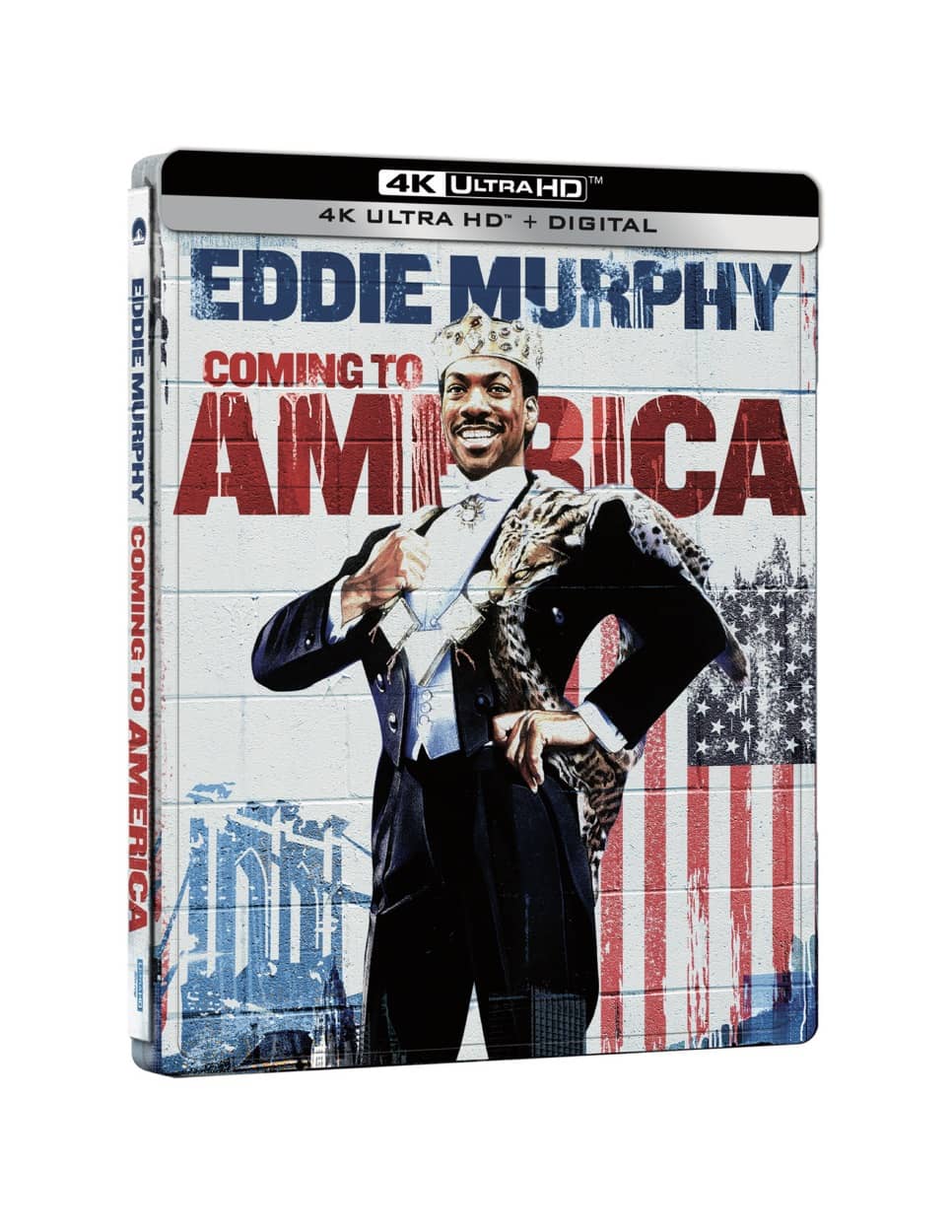 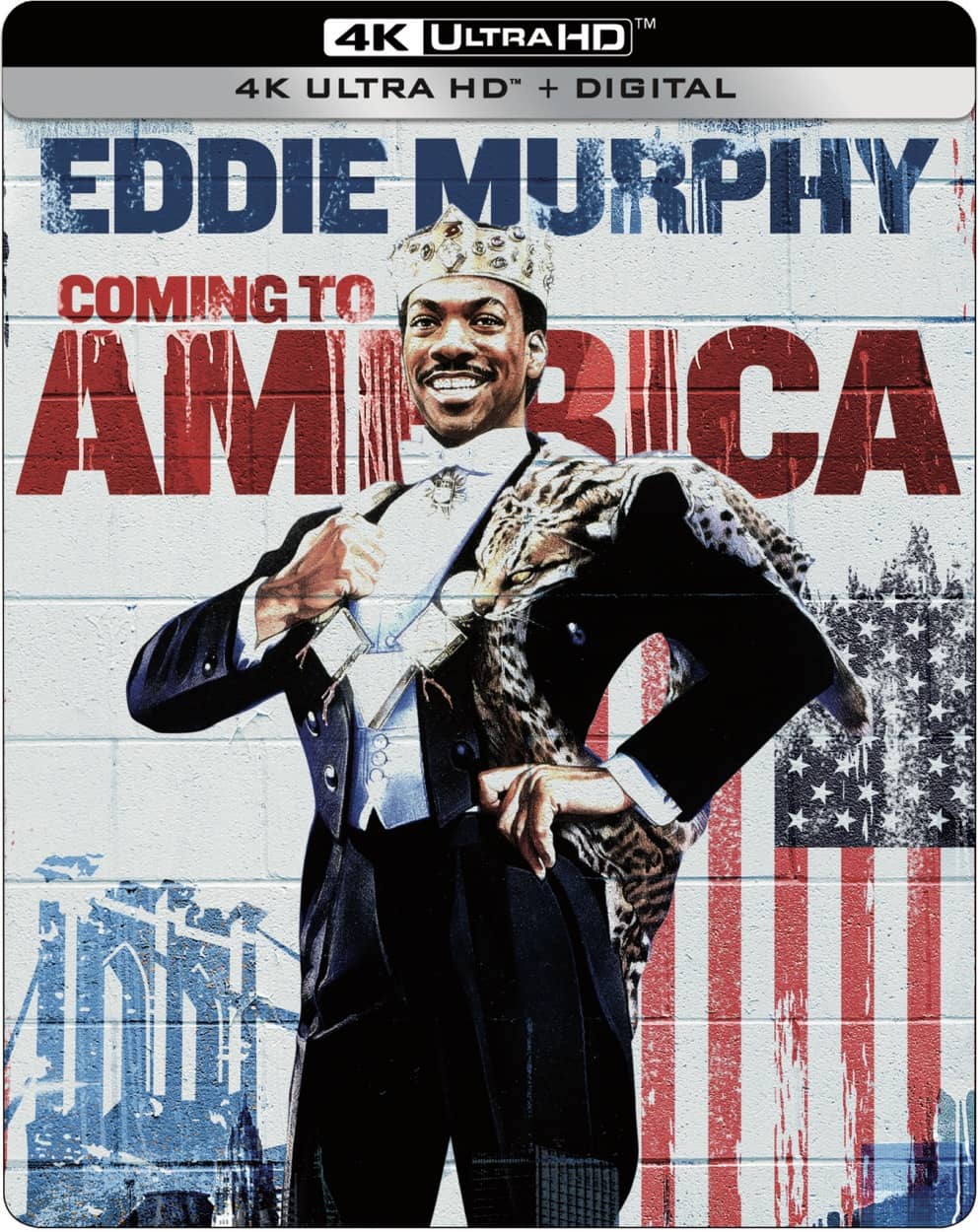 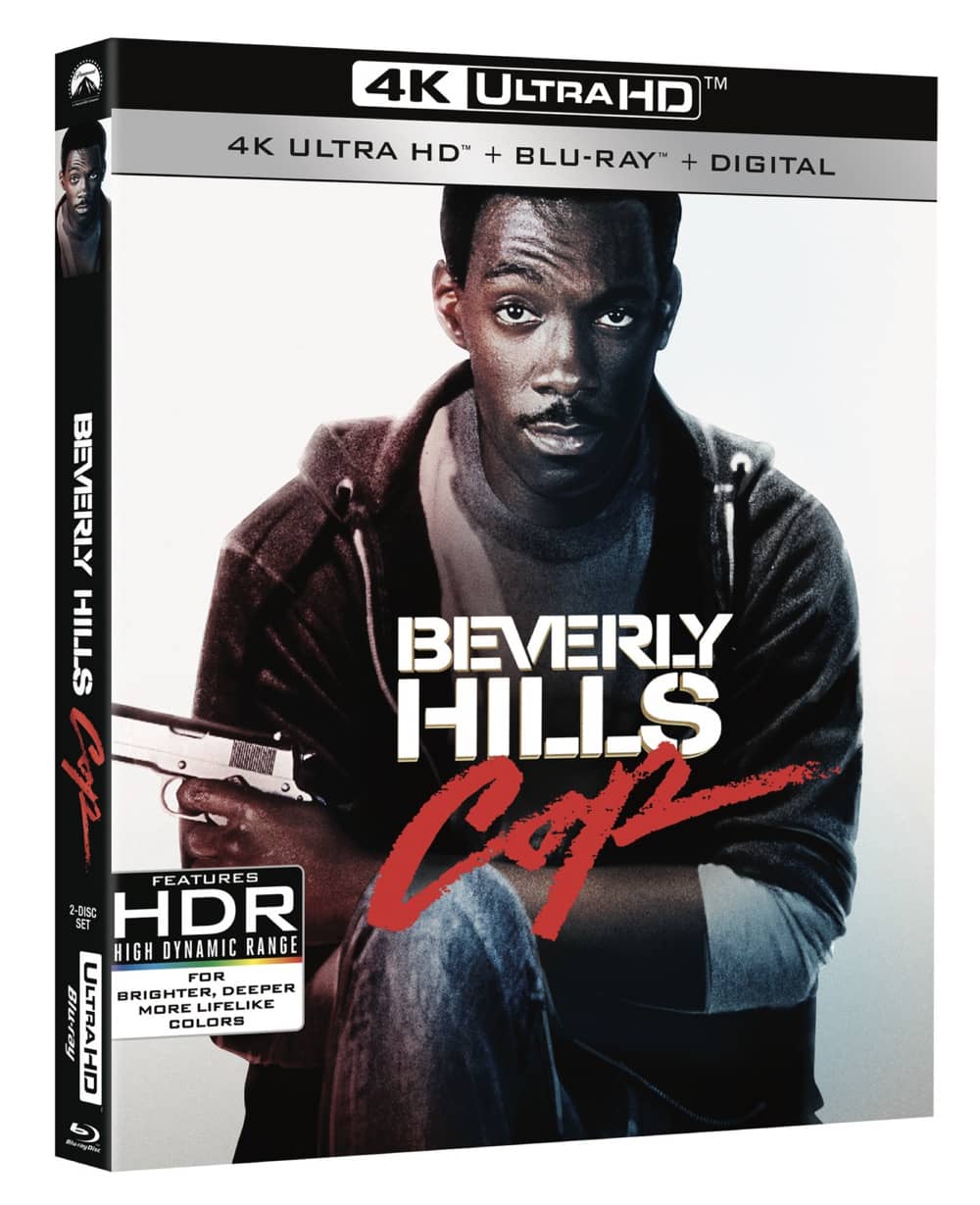 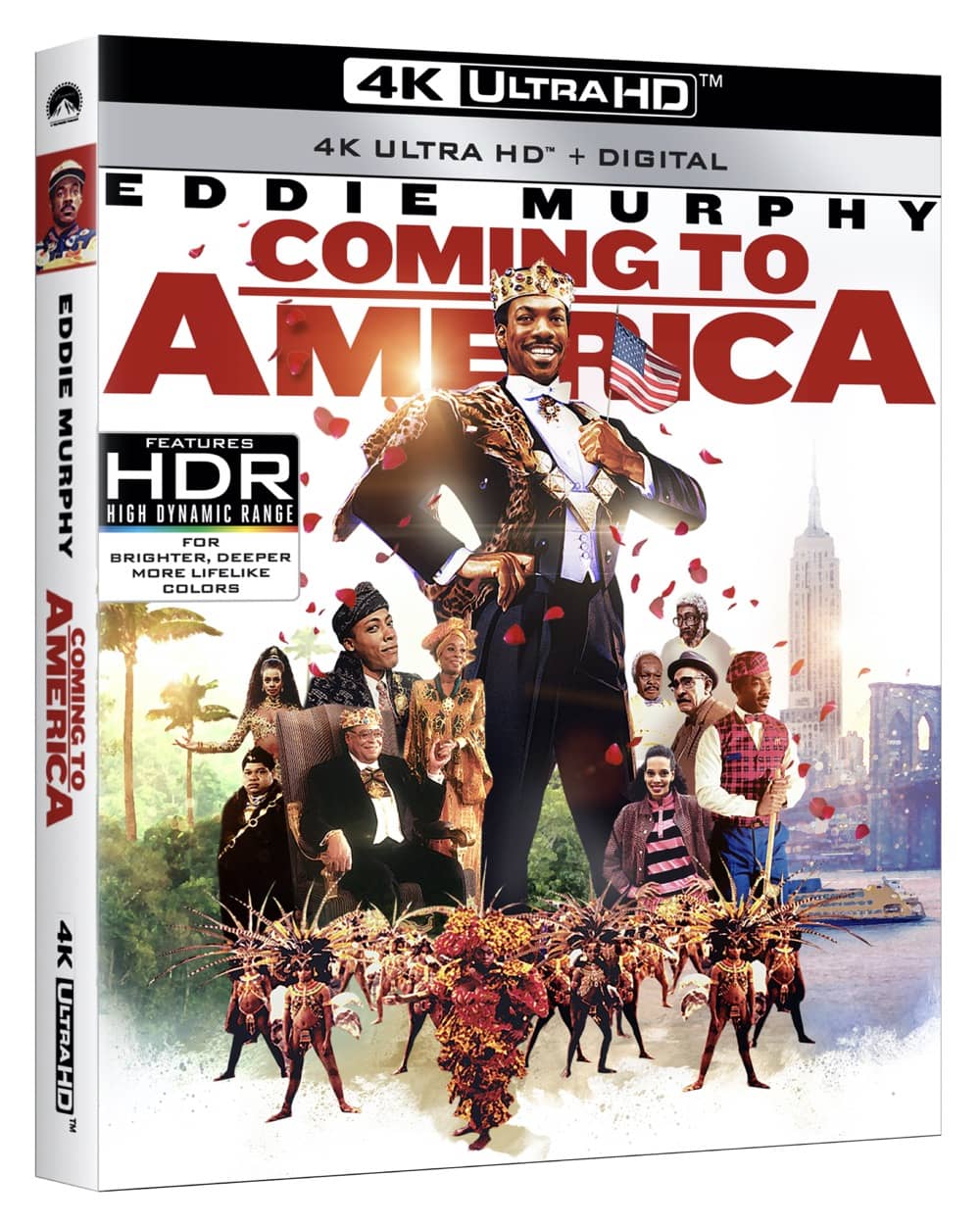