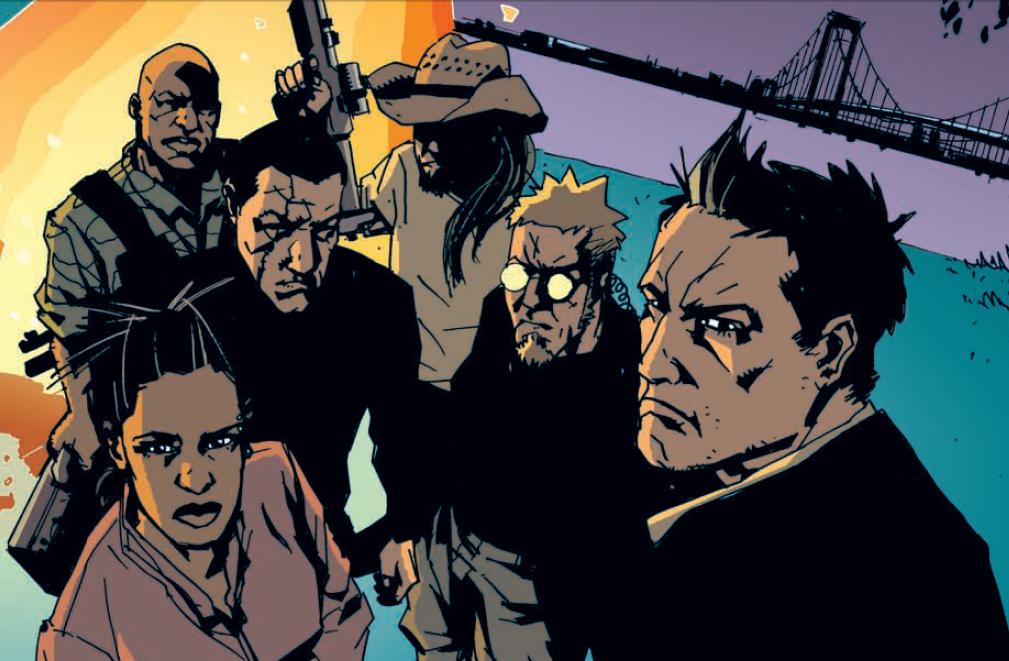 Produced by Warner Bros. Animation, DC and Warner Bros. Home Entertainment, and inspired by characters and stories from throughout the iconic DC canon, the all-new quartet of shorts will be included on upcoming releases of DC Universe Movies, with exception of the lengthier Constantine short. The Constantine short will serve as the anchor for a compilation set to be distributed in 2022. More information will be released closer to individual street dates.

Directed by Matt Peters (Justice League Dark: Apokolips War) from a script written by Paul Giacoppo (Young Justice, Star Wars: Resistance), Kamandi: The Last Boy on Earth! will be the first of the new shorts to be released. The post-apocalyptic thriller will be attached as a bonus feature to Justice Society: World War II in Spring 2021.

KAMANDI, BLUE BEETLE, CONSTANTINE, THE LOSERS and all related characters and elements are TM and © DC. © 2021 Warner Bros. Entertainment Inc.