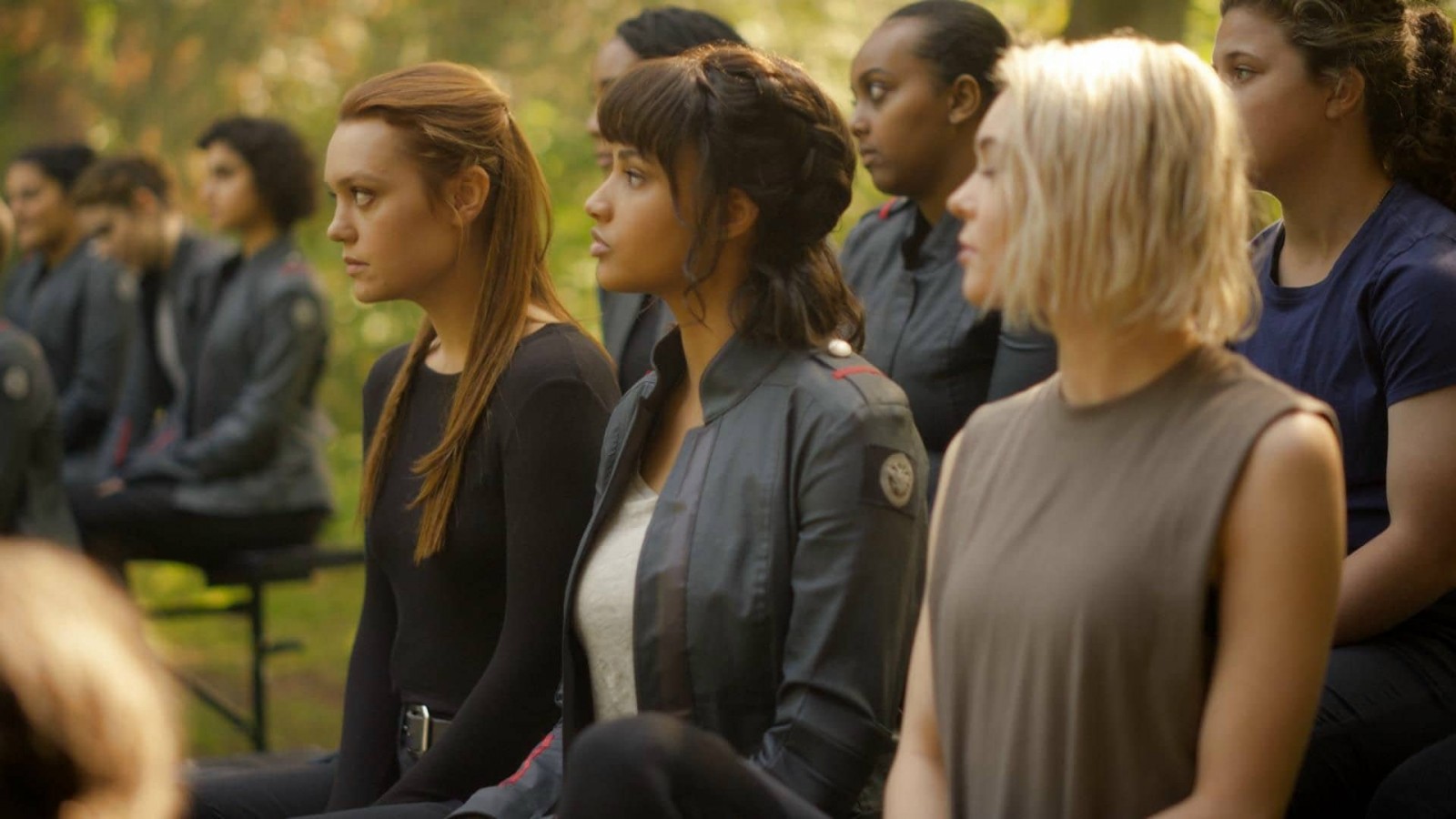 BBC Three has acquired two new series from Disney Media Distribution. Both series are free to air and exclusive to BBC Three and BBC iPlayer.

Fort Salem (10 x 45’, originally titled as Motherland Fort Salem for the US transmission) is a supernatural thriller set in an alternate, present-day America, where witches ended their persecution 300 years ago by cutting a deal with the burgeoning U.S. government in return for fighting for their country with supernatural tactics and weapons.

Good Trouble (13 x 45’ and 18 x 45’) is the critically acclaimed spin-off of the groundbreaking series The Fosters. Created by Joanna Johnson, Peter Paige and Bradley Bredeweg, the series follows Callie (Maia Mitchell) and Marina (Cierra Ramirez) as they move to Los Angeles to begin their careers and navigate life in their early 20s. The duo move into apartment complex The Coterie and are joined by fellow neighbours Gael (Tommy Martinez), a socially conscious and politically active graphic designer; Malika (Zuri Adele), a whip-smart former foster kid with a passion for social justice; and Alice (Sherry Cola), a first-generation Asian American who manages the apartment complex.

“In contrast, Good Trouble is firmly anchored in a real world of recognisable characters and situations. Both series are incredibly engaging and enjoyable, and capture what it is like to be a young woman starting a new chapter in life, with a new career, a new home and new relationships.”