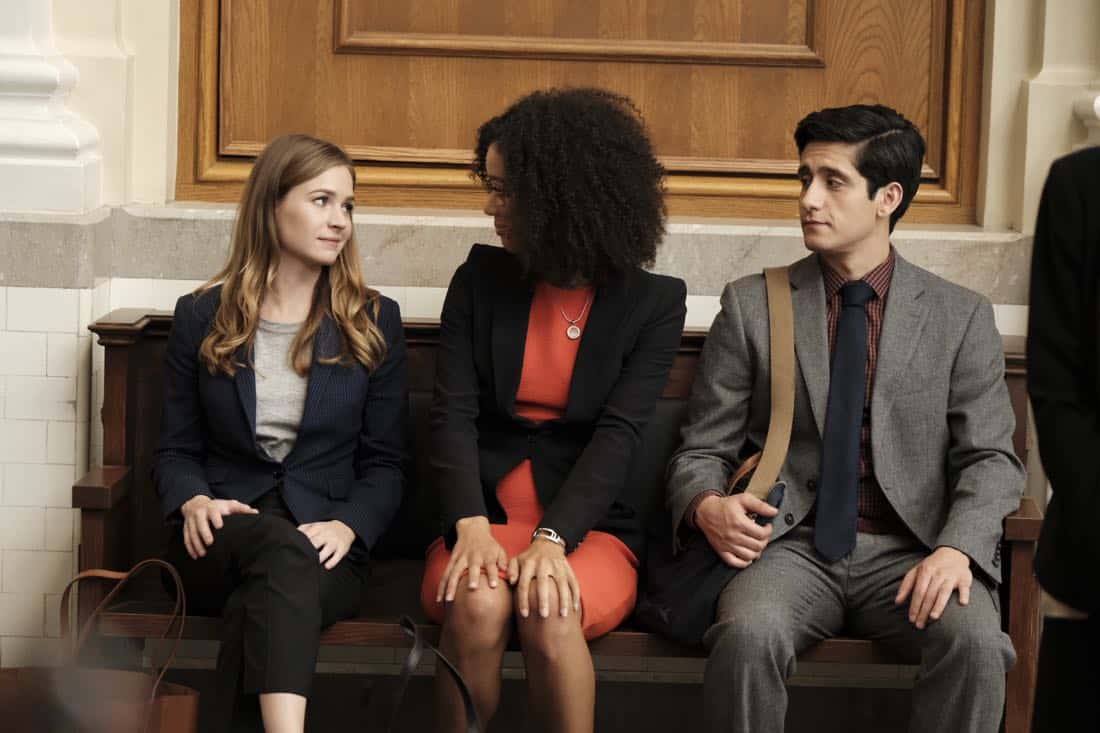 Tags
ABC For The People