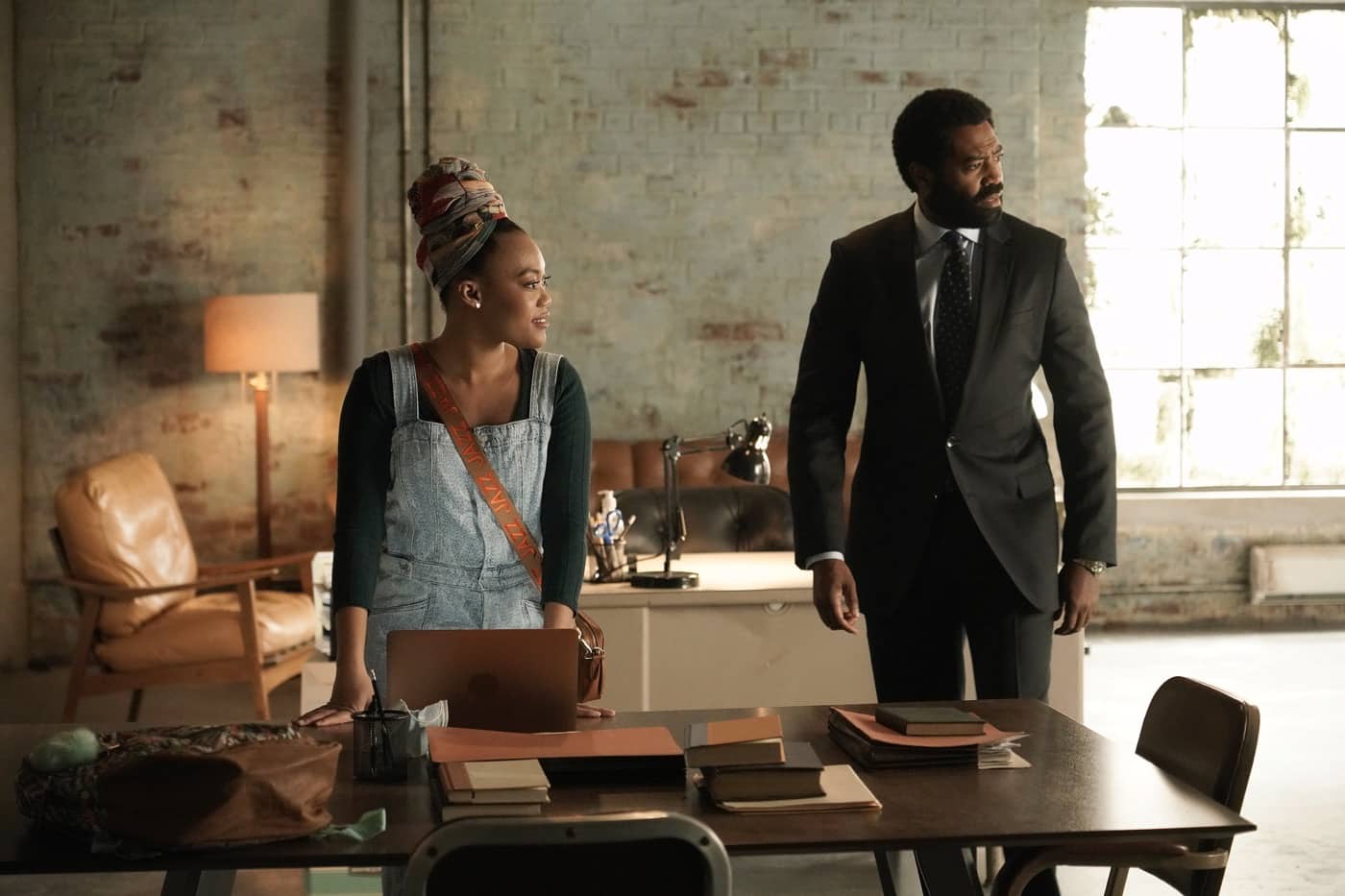 FOR LIFE Season 2 Episode 7 Photos The Blue Wall – “The Blue Wall” – With Aaron and Marie facing threats from an increasingly hostile community, Aaron and his team double down by pursuing criminal charges against a high-ranking police officer they believe tried to cover up the shooting on ABC’s “For Life,” WEDNESDAY, FEB. 17 (10:00-11:00 p.m. EST), on ABC. Episodes can also be viewed the next day on demand and Hulu. s02e07 2×07 2.07

“The Blue Wall” is written by T. Zhang & Jake Gillman and directed by Laura Belsey.

“354” is written by Garen Thomas and directed by Russell Fine.