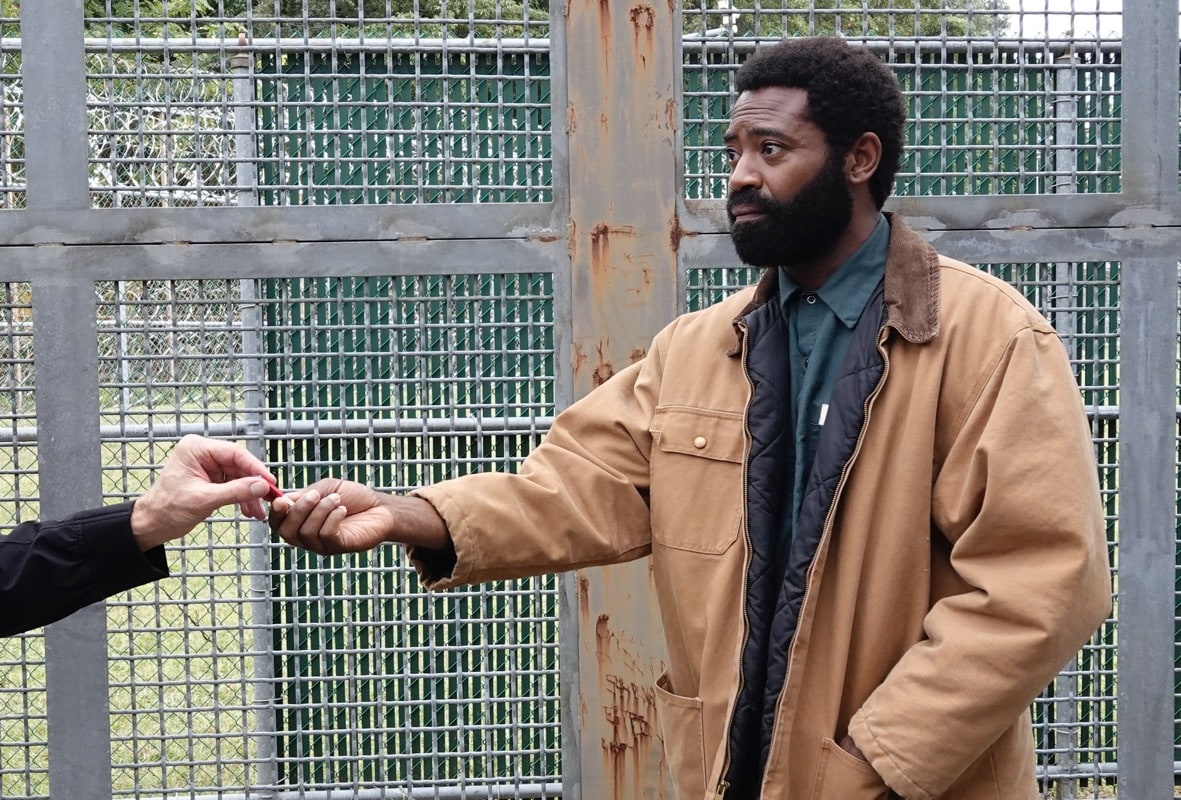 FOR LIFE Season 2 Episode 1 Photos Never Stop Fighting – For Life S02E01 – Aaron Wallace’s fight continues in season two of “For Life,” as the wrongfully convicted prisoner-turned-litigator and social crusader embarks on a more personal journey. Aaron is motivated by the hope of being reunited with his family and reclaiming a life of freedom to take up the mantle against systemic injustice from outside the prison walls. With continued help from the people who supported him—his family, a wily one-time public defender, Henry Roswell, and his former prison warden, Safiya Masry—Aaron continues his battle against the very political machine that once put him away undeservedly. Inspired by the life of Isaac Wright Jr., “For Life” continues to shine an unrelenting light upon the institutional wrongs of our penal and legal systems.

“Never Stop Fighting” – After nine years of fighting to win his freedom, it’s do or die for Aaron Wallace. As dangerous enemies lurk at Bellmore and Marie faces criminal charges for assisting Aaron in prior cases, Aaron must find a way to gain the upper hand on Maskins. “For Life” is a co-production of Sony Pictures Television Inc. and ABC Signature, premiering its second season WEDNESDAY, NOV. 18 (10:00-11:00 p.m. EST), on ABC. (TV-14, LV) Episodes can also be viewed the next day on demand and on Hulu.

“Never Stop Fighting” is written by Hank Steinberg and directed by Russell Fine.