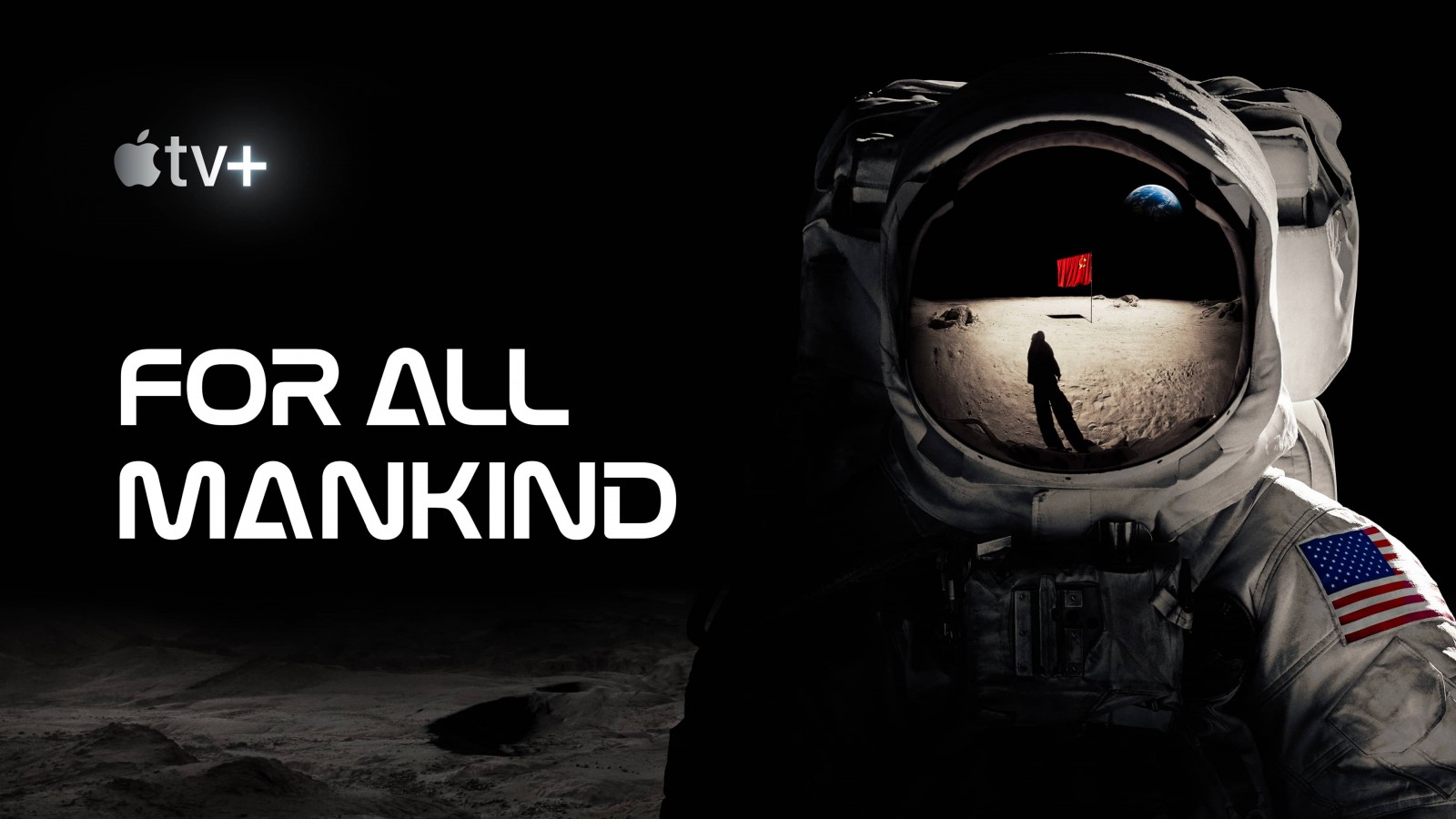 FOR ALL MANKIND Season 2 Teaser Trailer – The race continues in Season 2. Catch up on For All Mankind Season 1 now.

For All Mankind is created by Emmy® Award winner Ronald D. Moore (Outlander, Battlestar Galactica), Matt Wolpert and Ben Nedivi. Told through the lives of NASA astronauts, engineers and their families, For All Mankind presents an aspirational world where NASA and the space program remained a priority and a focal point of our hopes and dreams.

Apple TV+ is a streaming service with original stories from the most creative minds in TV and film. Watch now on the Apple TV app: https://apple.co/_AppleTVapp

Tags
Apple TV Plus For All Mankind