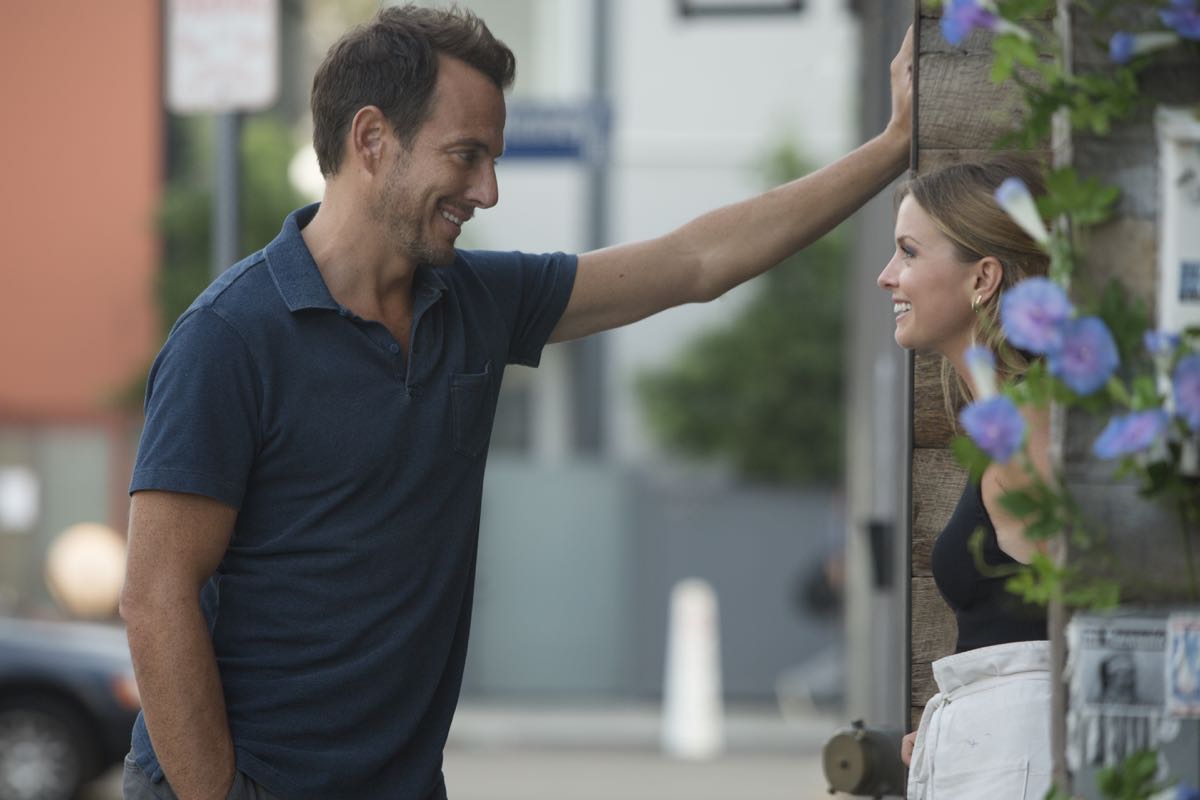 It seems like Netflix has a new series practically every Friday these days! This week’s entry is FLAKED, an indie-style dramedy about an alcoholic living in Venice and the bad decisions he makes. I would say it has a similar tone and feel to Love, which Netflix released a few weeks ago, but is a heck of a lot more depressing, without the possibility for a happy ending anytime soon.

FLAKED stars Will Arnett (Arrested Development, BoJack Horseman, The Lego Movie) as Chip, the protagonist. The role is perfect for Arnett, who deserves a starring vehicle. Chip is self-centered without being egotistical, and tries to be a good friend, even though he doesn’t quite know how to be one. Or if he does know how, he doesn’t understand how to make himself follow through on it. He’s deeply in pain but doesn’t show it much. It’s a complex role with layers in every scene and themes of addiction suffusing it. Arnett communicates a lot more than the dialogue alone would indicate every time he’s on screen, which is pretty much the entire running time.

Arnett is joined by David Sullivan (Argo) as Dennis and George Basil (CollegeHumor) as Cooler, Chip’s best buddies. Both actors are good enough that they don’t pale by comparison to Arnett, but neither steal his spotlight, either, a rare fete that shows real talent. Both characters are screwed up in their own ways, and seem to be Chip’s friends by default, existing in his world, convenient to his geographical location.

Cooler and Dennis like Chip, but I can’t tell if he likes them. He certainly wants them to like him, but is that because he genuinely enjoys having the two around, or because he has no one else? Certainly this isn’t the type of friendship a person seeks out, but everyone needs someone in their lives to provide them some emotional stability, and unless Chip does something really horrible (which is often a possibility), he has them.

There’s also a girl in FLAKED, because there’s always a girl. Actually, there are two. Kara (Lina Esco, Kingdom) is Chip’s current special someone, and she is as messed up as he is. I think there is real affection between the two of them, but they are both too damaged to make it work correctly, she perhaps more so than he.

Enter London (Ruth Kearney, The Following), whom Dennis is interested in. But she may be more interested in Chip, who might not give her a second look if Kara were being warmer, but she isn’t. So Chip is trapped in a bad situation, having chemistry with the woman he isn’t sleeping with and whom one of his closest buddies is interested in. There is no way this is going to end well for all three of them, and quite possibly, not for any of them.

It’s this type of situation that FLAKED excels at, and that Arnett does so well. One in which everything is crappy, but the viewer is still compelled to watch and root for success in. Chip desperately needs something to go well in his life, but there is no clear way to get that outcome from the current circumstances.

From what I can tell, it looks like London is a main character and Kara is not. Dennis is also a main character. So the drama to me is whether Chip will find a way to help Dennis be with London, sacrificing his own possible romantic happiness, or if his friendship will fall apart. Neither one will likely contribute to his sobriety.

FLAKED’s first season will be available on Netflix starting this Friday.