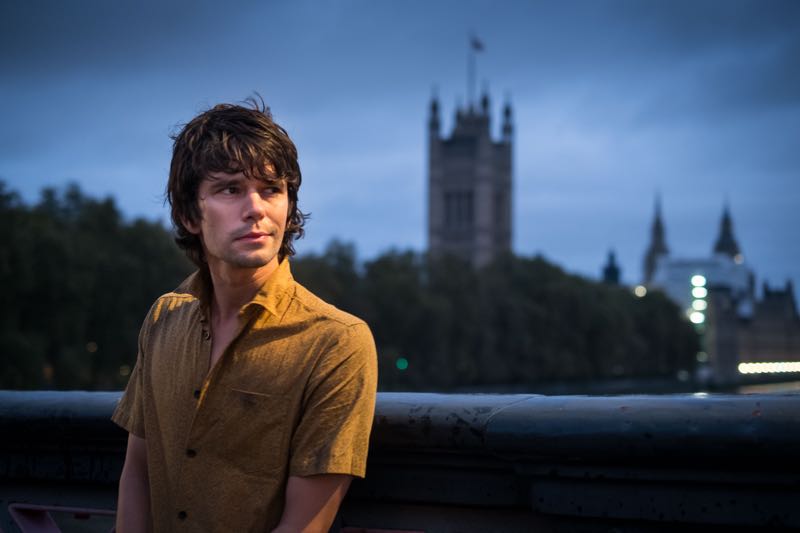 London Spy is a gripping, contemporary, emotional thriller – the story of a chance romance between two people from very different worlds – one from the headquarters of the Secret Intelligence Service, the other from a world of clubbing and youthful excess.

Danny (Whishaw) – gregarious, hedonistic, romantic and adrift, falls for the anti-social enigmatic and brilliant Alex. Just as the two of them realize that they’re perfect for each other, Alex is found dead. Danny, utterly ill-equipped to take on the complex and codified world of British espionage, must decide whether he’s prepared to fight for the truth.

London Spy will premiere in the US on BBC AMERICA in 2015.