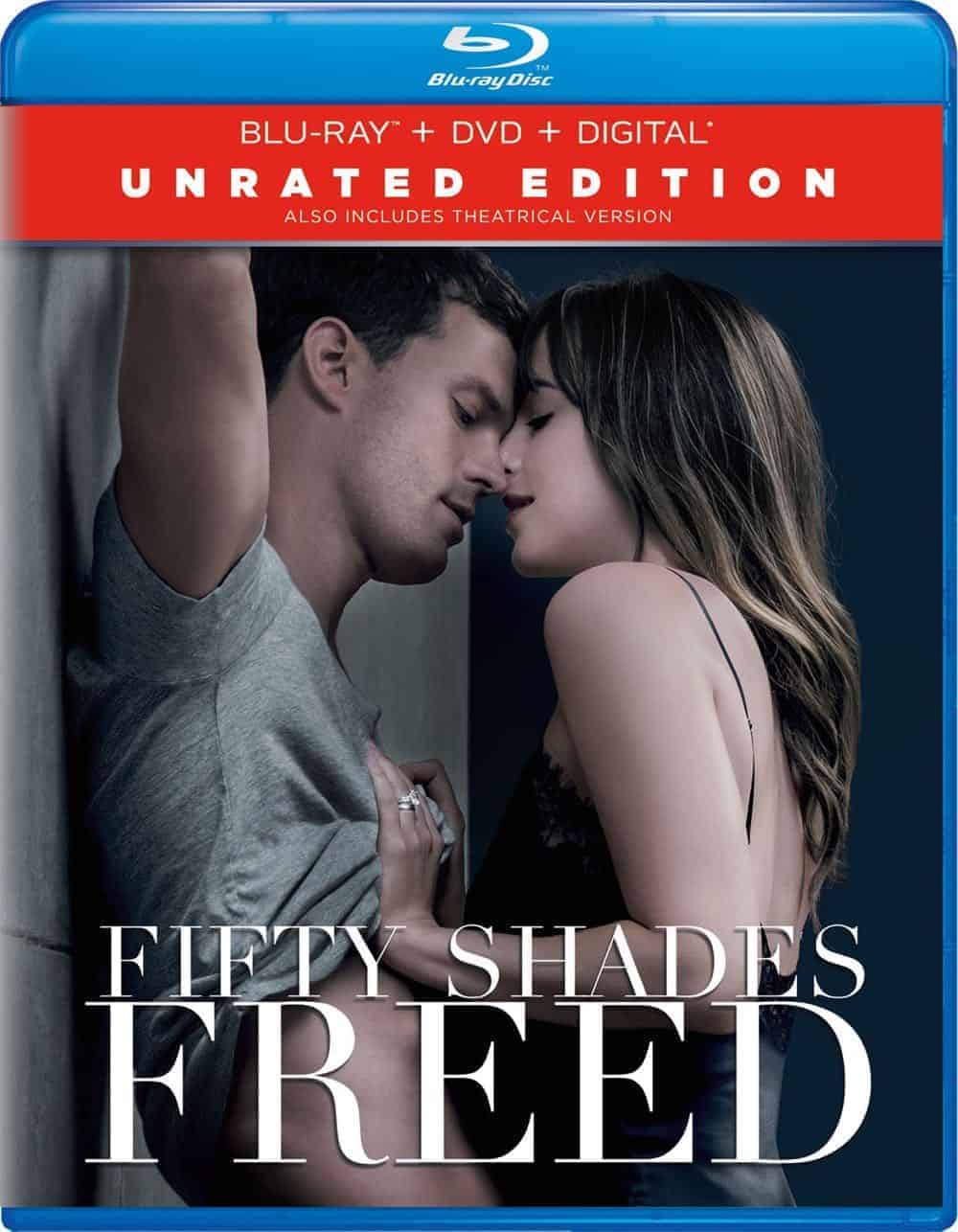 Seat42F and Universal Pictures Home Entertainment have teamed up to give THREE lucky winners a copy of FIFTY SHADES FREED on Blu-ray. For a chance to win send an email to fiftyshades@seat42f.com and tell us why you would like to add FIFTY SHADES FREED to your Blu-ray collection. Only one entry per person. Contest ends May 14th. Winners will be notified on May 15th via email.