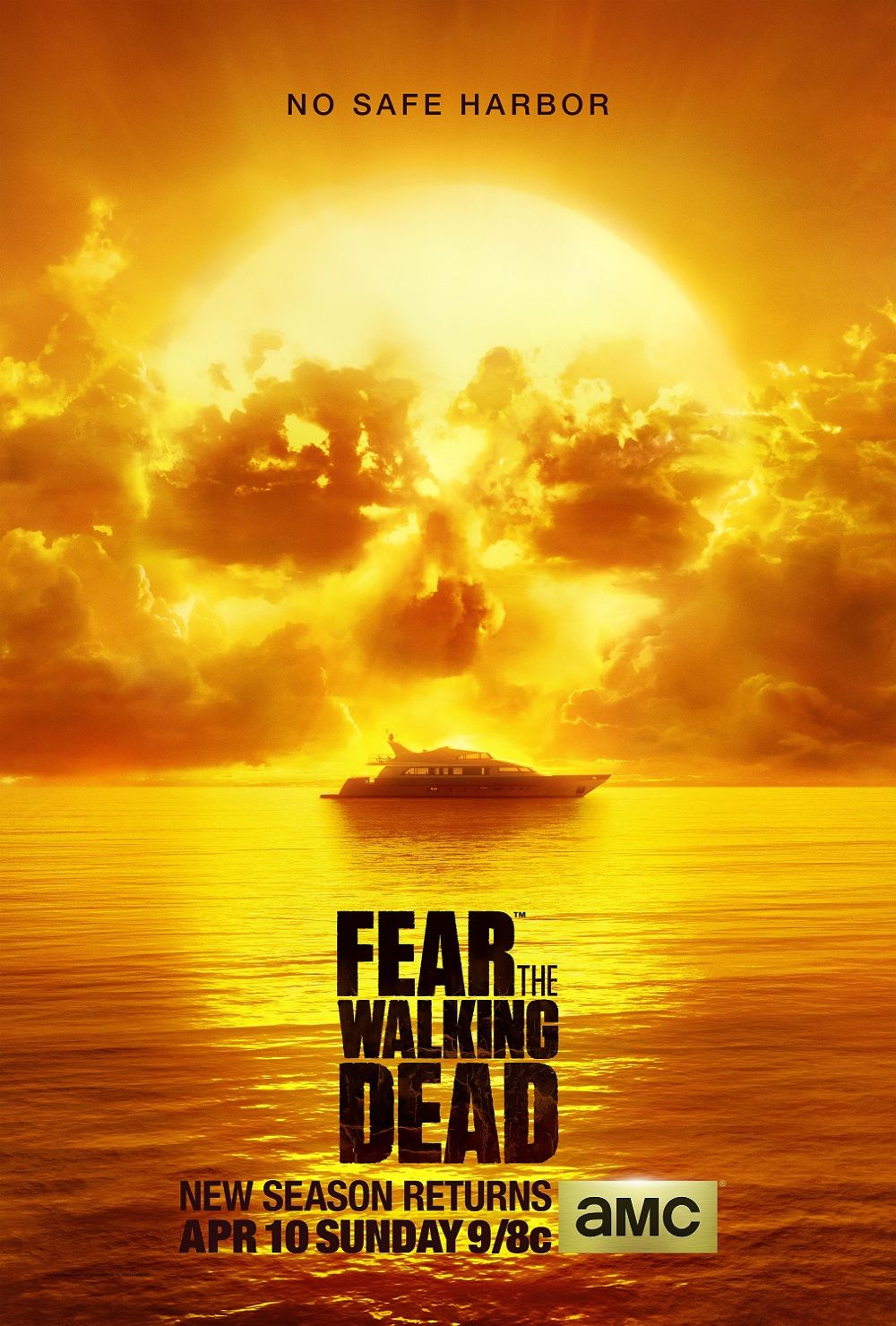 Today, AMC released the official key art for the second season of “Fear the Walking Dead” in anticipation of the series return on Sunday, April 10 at 9:00 p.m. ET/PT.