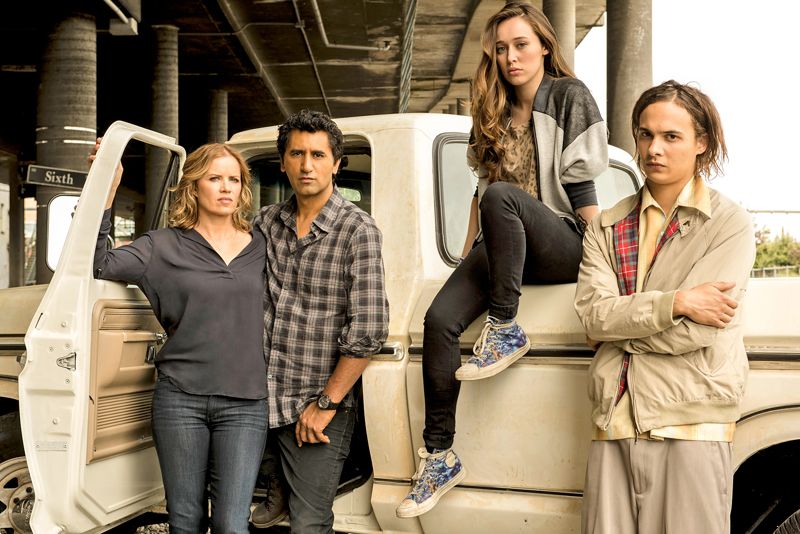 Seat42f and Anchor Bay Entertainment have teamed up to give TWO lucky winners a copy of FEAR THE WALKING DEAD Season 1 Special Edition on Blu-ray. For a chance to win leave a comment below telling us why you want to add FEAR THE WALKING DEAD Season 1 Special Edition to your Blu-ray collection. Only one entry per person. Contest ends April 5th. Winners will be notified on April 6th via email so make sure to use a valid email address when you post your comment.

Following an initial release this past December, Anchor Bay Entertainment announced today the latest inventive and heart-racing AMC original series “Fear the Walking Dead: The Complete First Season” arrives on SPECIAL EDITION on March 22, 2016. Created by Robert Kirkman (“The Walking Dead”) and Dave Erickson (“Sons of Anarchy”), “Fear the Walking Dead”, premiered in August as the #1 show in cable history. These 2-disc sets with collectible lenticular packaging include hours of bonus content including 5 deleted scenes, 7 newly produced featurettes and audio commentaries on every episode.

Living in the same universe as “The Walking Dead”, “Fear the Walking Dead” is a gritty drama that explores the onset of the undead apocalypse through the lens of a fractured family. Set in Los Angeles, a city where people come to escape, shield secrets, and bury their pasts, a mysterious outbreak threatens to disrupt what little stability high school guidance counselor Madison Clark (Kim Dickens, Gone Girl) and English teacher Travis Manawa (Cliff Curtis, “Missing”) have managed to assemble. The everyday pressure of blending two families while dealing with resentful, escapist, and strung out children takes a back seat when society begins to break down. A forced evolution, a necessary survival of the fittest takes hold, and the dysfunctional family must either reinvent themselves or embrace their darker histories.

“Fear The Walking Dead” Season 2 premieres April 10, 2016 on AMC with 15 new episodes.
“Fear the Walking Dead: The Complete First Season” will be available on Blu-ray + Digital HD and DVD from Anchor Bay Entertainment on March 22, 2016 for the suggested retail price of $59.99 and $49.98 respectively, and includes the below bonus features: 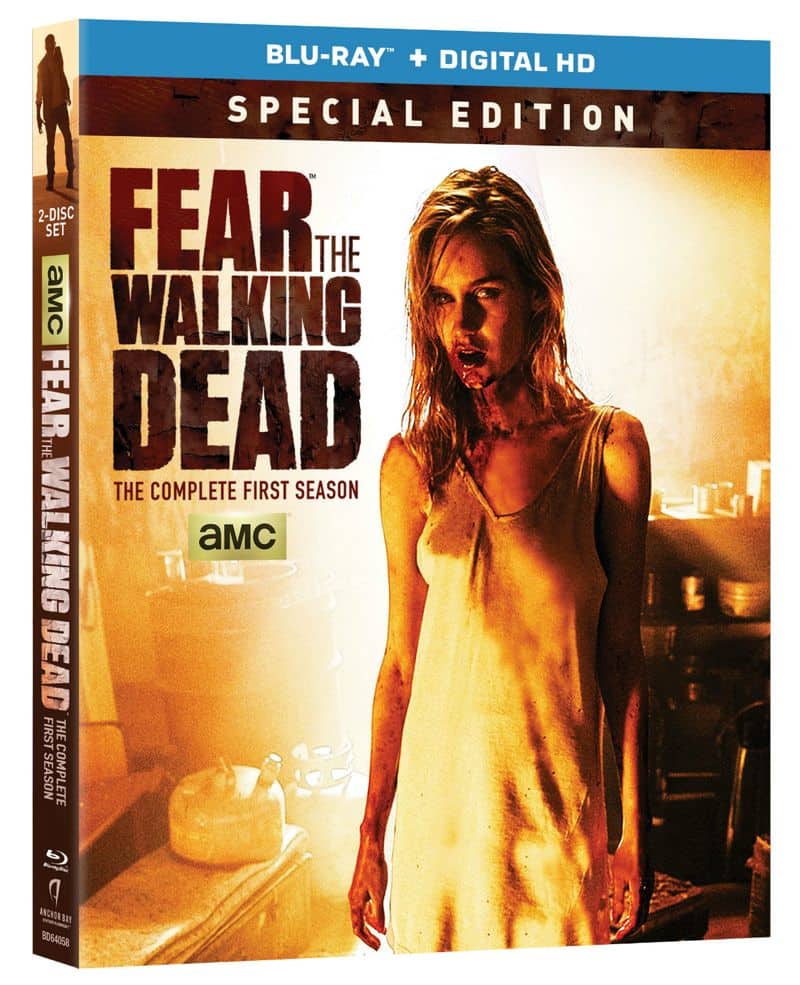