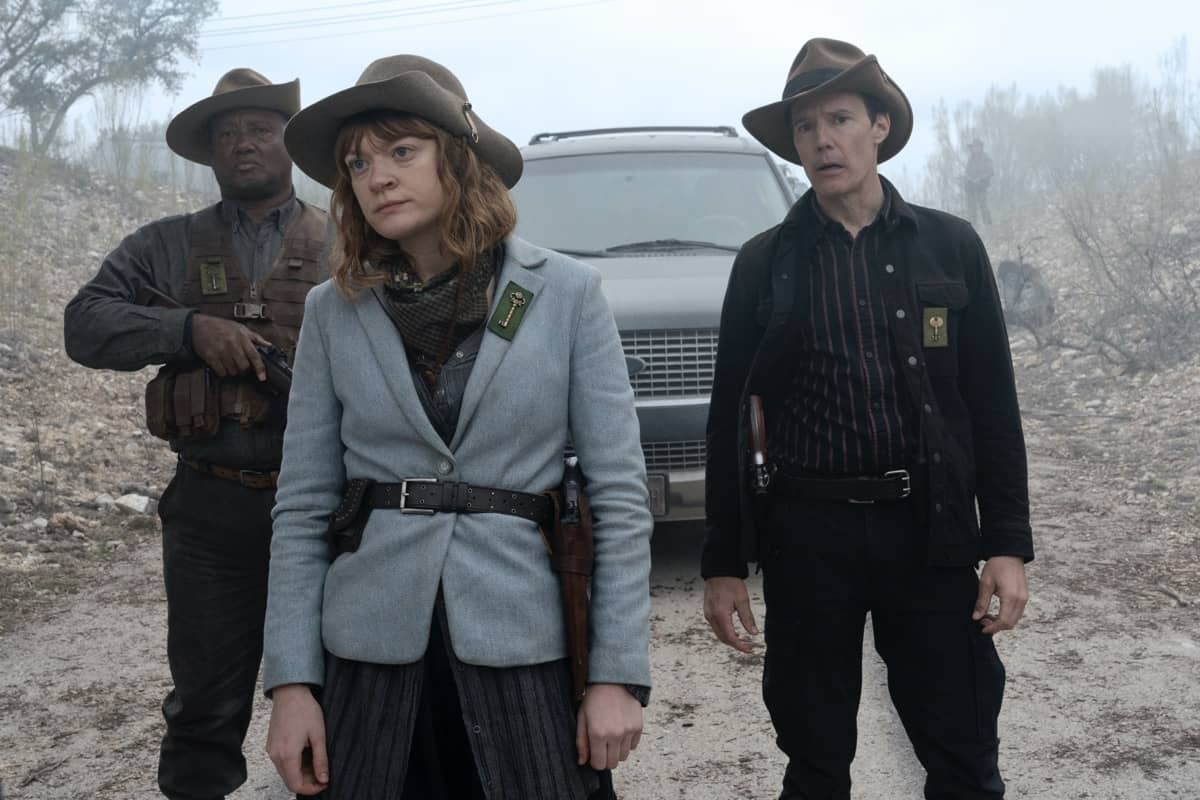 FEAR THE WALKING DEAD Season 6 Episode 6 Photos Bury Her Next To Jasper’s Leg – An explosion puts June and Virginia on a collision course with each other.