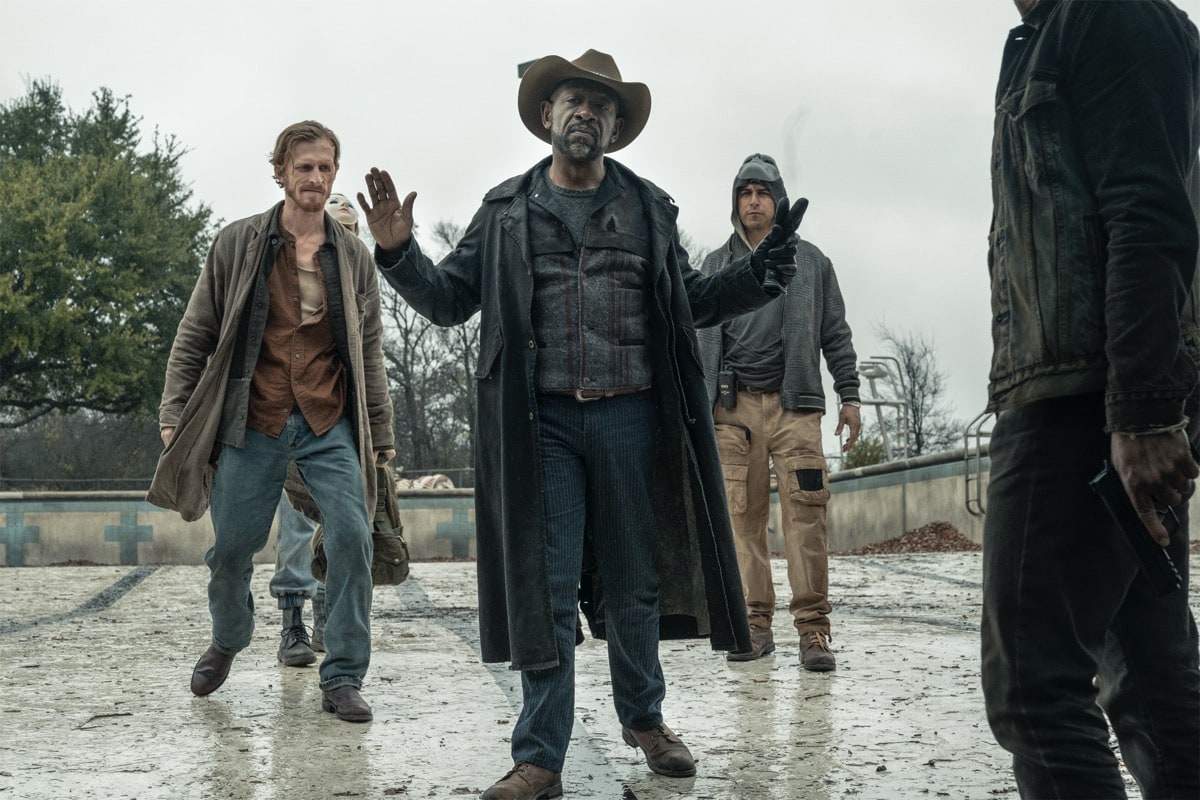 FEAR THE WALKING DEAD Season 6 Episode 5 Photos Honey – Dwight and Sherry want to take down Ginny, but Morgan stands in their way.