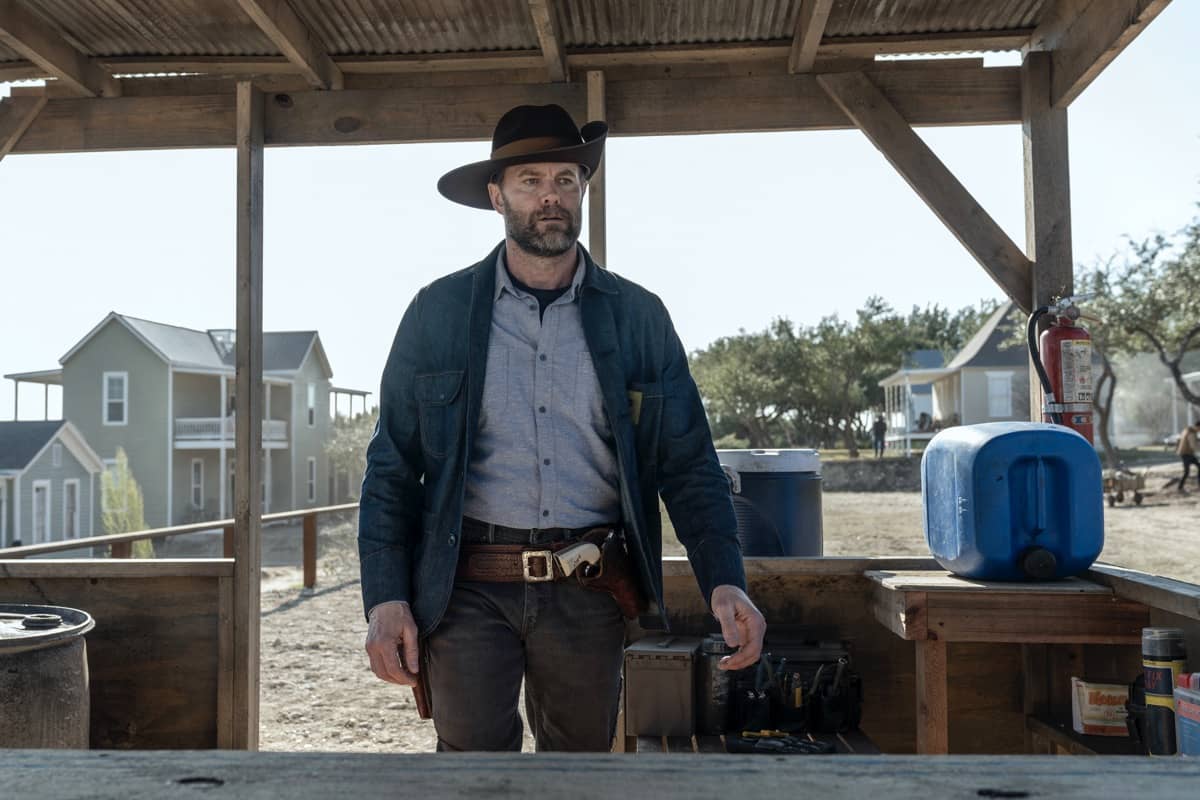 FEAR THE WALKING DEAD Season 6 Episode 4 Photos The Key – John secretly investigates a death that is written off as an accident.