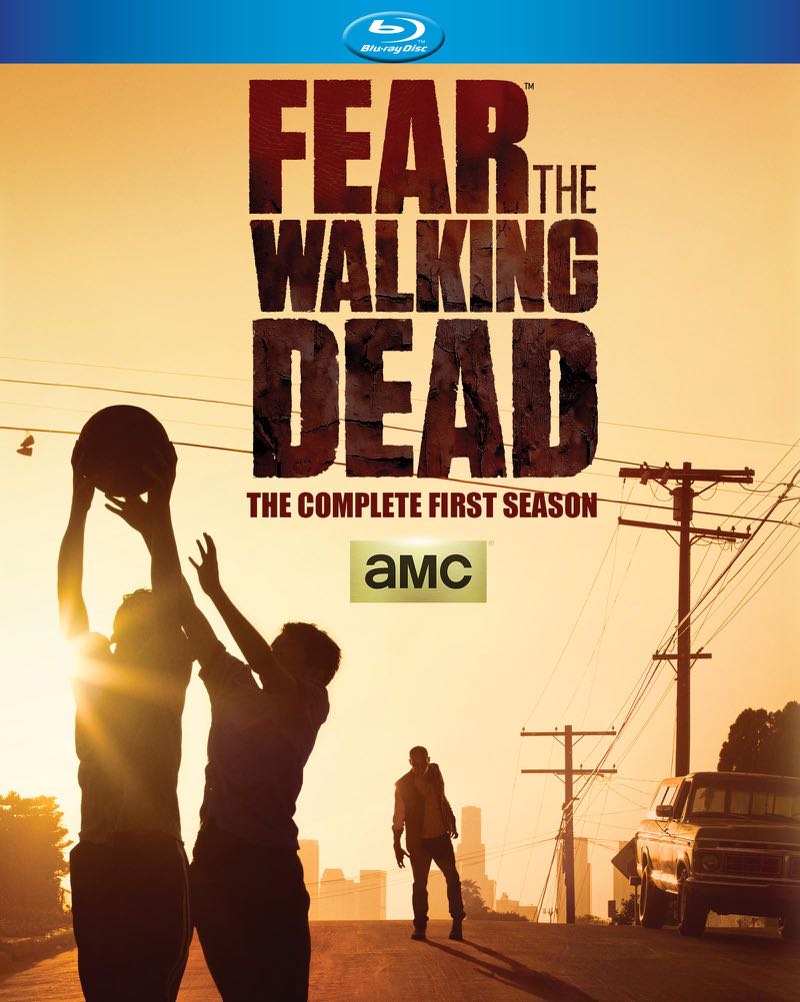 Fans can also look forward to FEAR THE WALKING DEAD: THE COMPLETE FIRST SEASON Special Edition in 2016. Release date will be announced shortly. 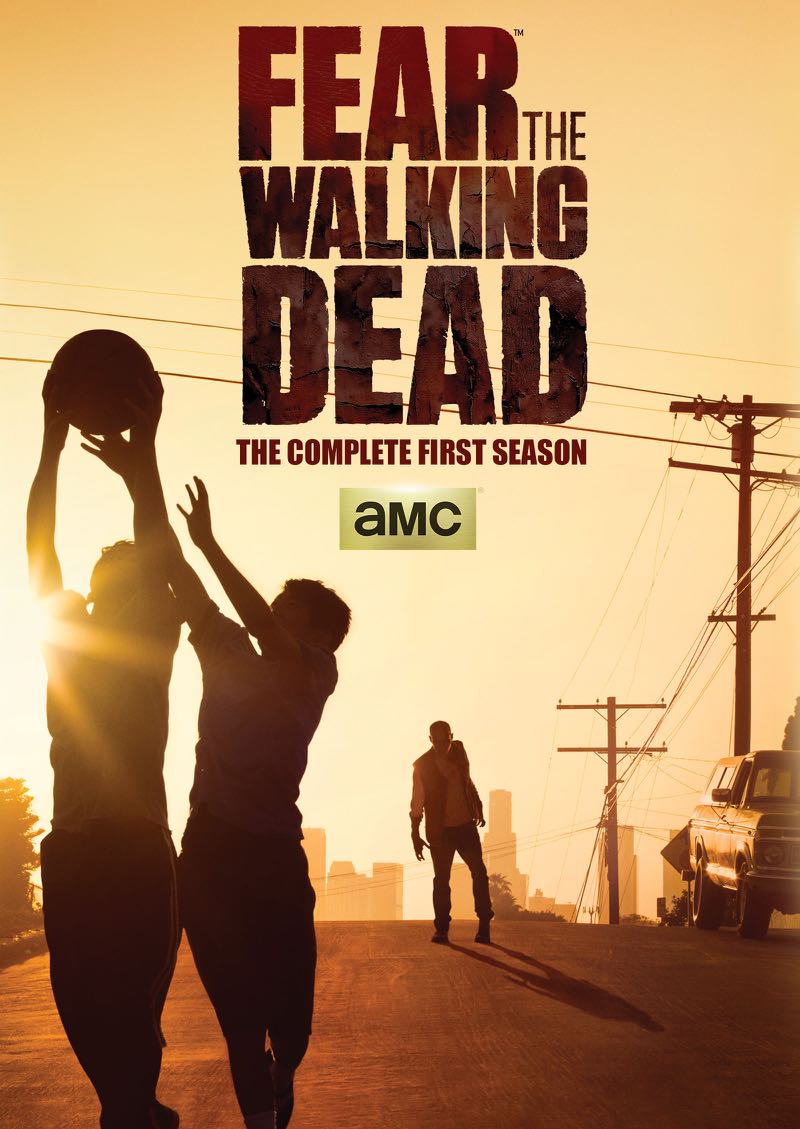 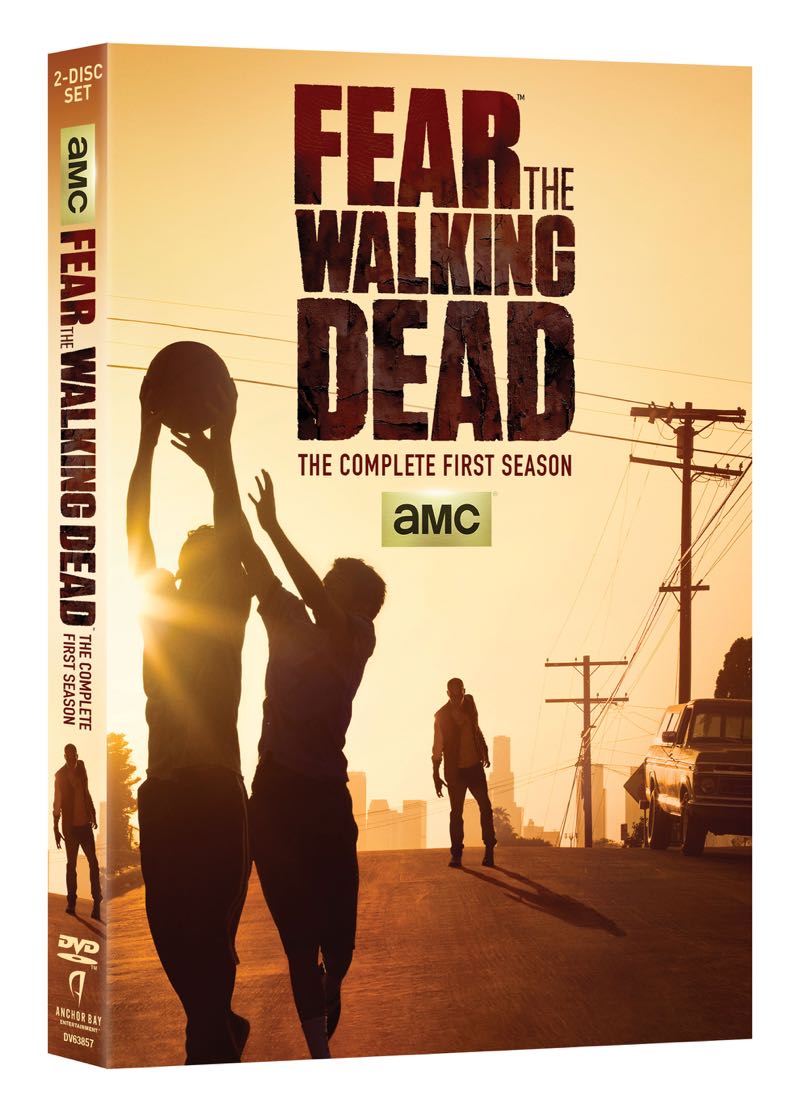 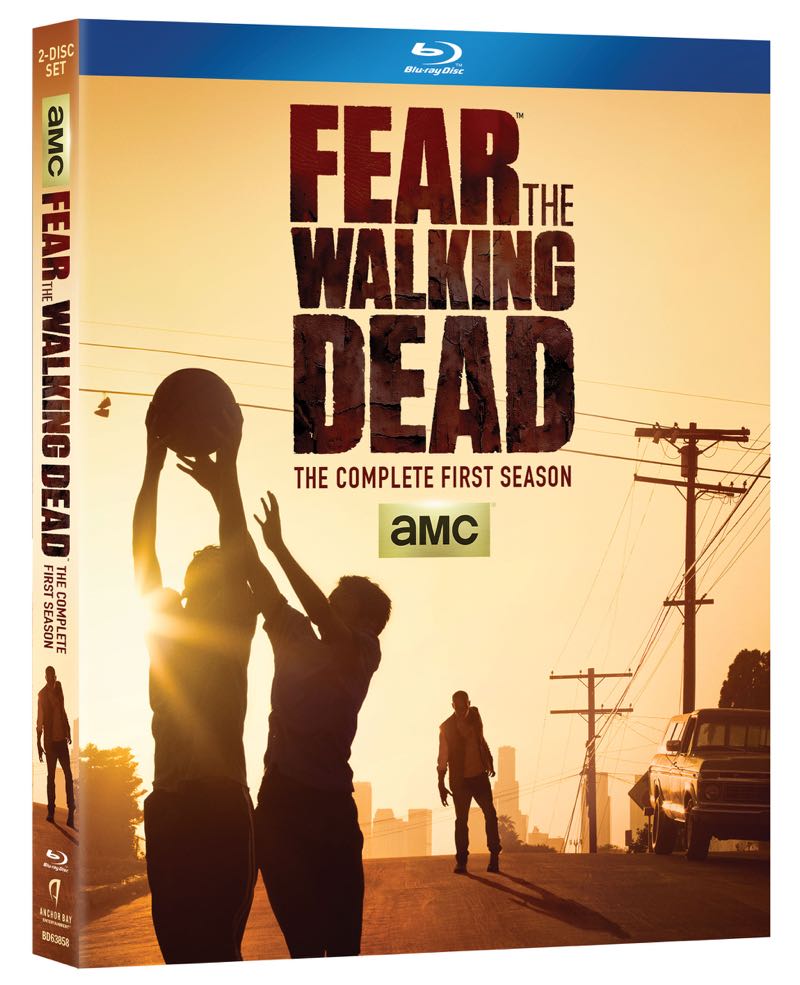