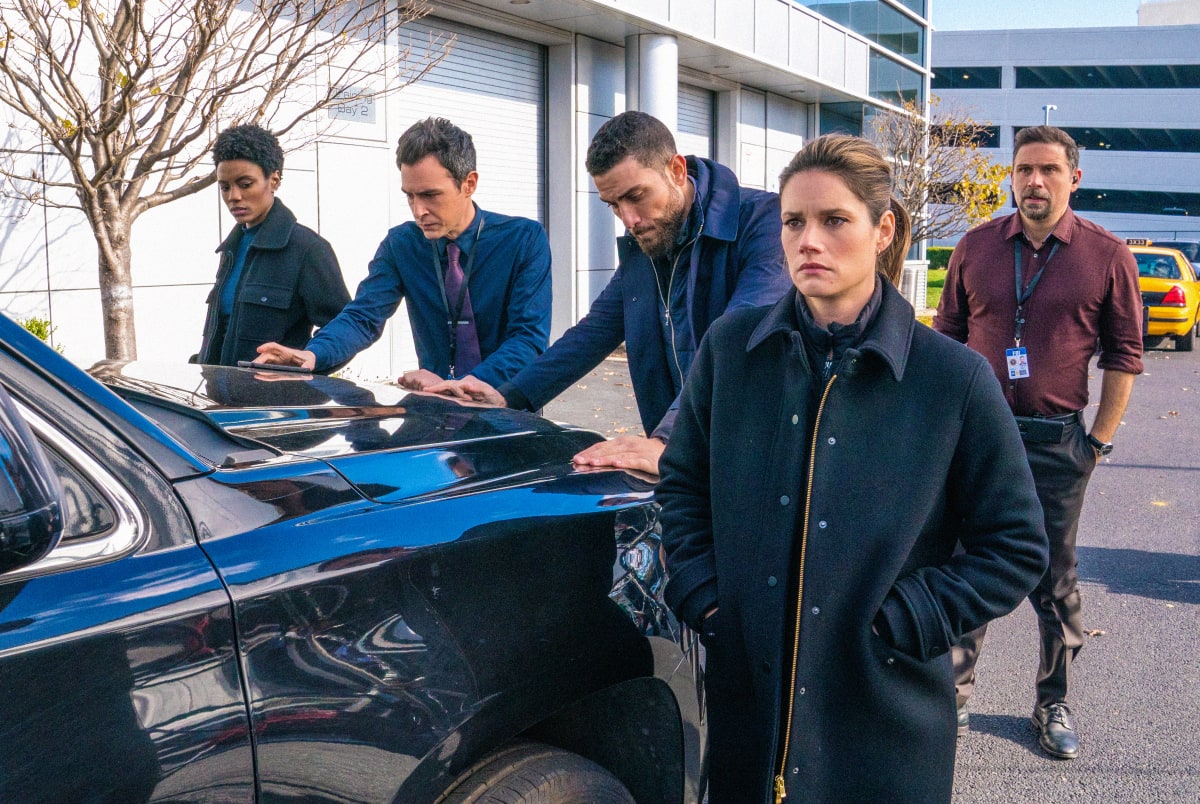 FBI Season 3 Episode 3 Photos Liar’s Poker – FBI s03e03 3×03 – “Liar’s Poker” – When the leader of a drug cartel and one of the world’s most wanted men, Antonio Vargas (guest star David Zayas), is apprehended by the team, the entire FBI headquarters is put at risk when his henchmen unveil a terroristic threat to free him. During the turmoil, Isobel must make the difficult decision whether to sacrifice her conscience or her career, on FBI, Tuesday, Dec. 8 (9:00-10:00 PM, ET/PT) on the CBS Television Network. Ben Shenkman guest stars as FBI Assistant Director in Charge Reynolds.