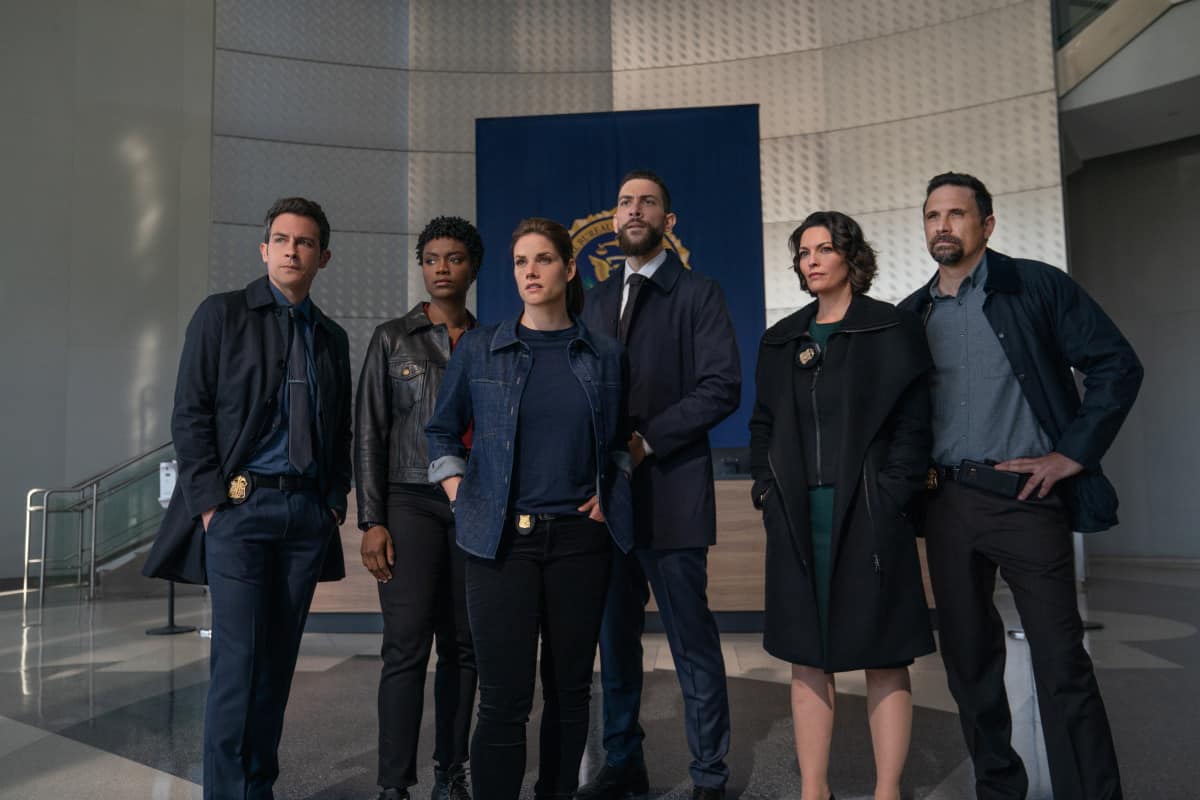 FBI Season 3 Episode 15 Photos Straight Flush — When five prominent men are killed at a trendy New York City restaurant, the team’s investigation brings them into contact with a lieutenant in Antonio Vargas’ cartel, triggering a long-awaited showdown between Isobel and Vargas. David Zayas returns as Vargas, on the third season finale of FBI, Tuesday, May 25 (9:00-10:00 PM, ET/PT) on the CBS Television Network. s03e15 3×15 3.15 s3e15