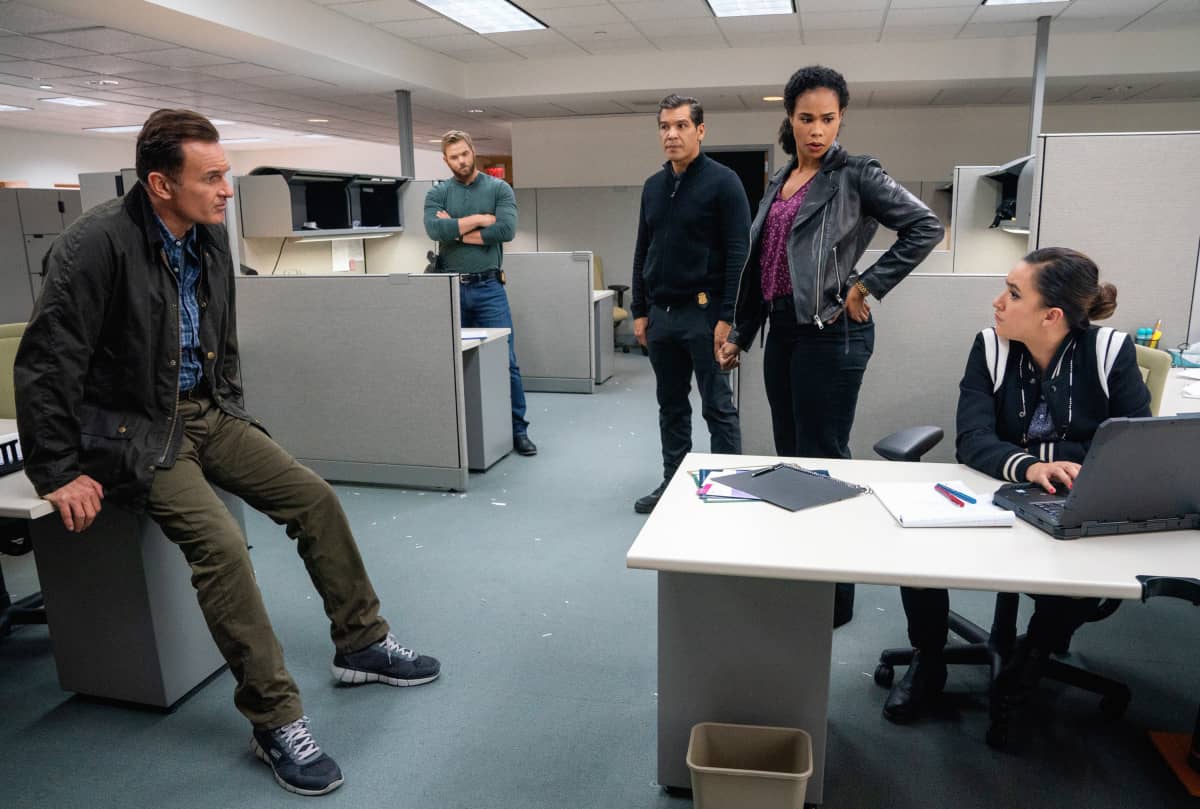 FBI MOST WANTED Season 2 Episode 1 Photos Execute – FBI Most Wanted S02E01 “Execute” – When a hacker triggers a car crash that kills a family of three, the team races to hunt him down as his ransomware demands escalate and his chilling final target becomes apparent, on the second season premiere of FBI: MOST WANTED, Tuesday, Nov. 17 (10:00-11:00 PM, ET/PT) on the CBS Television Network.