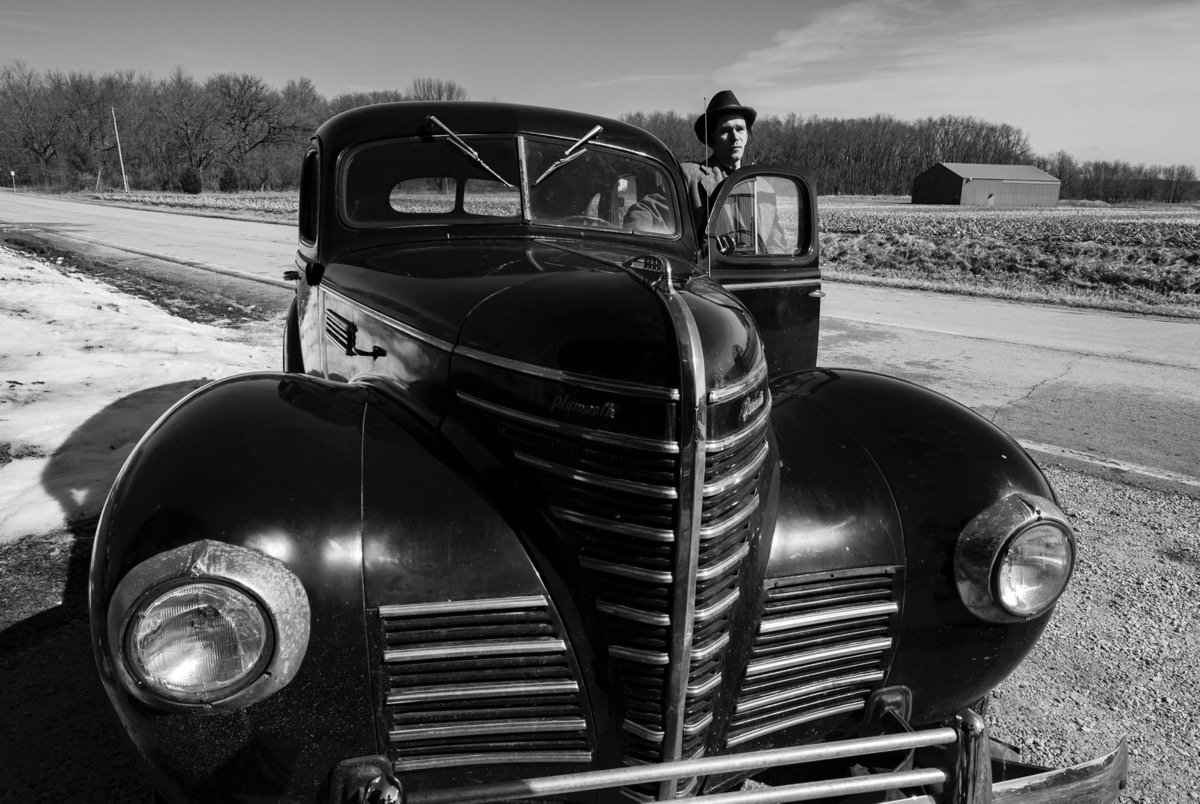 The Actor You Should Be Watching And Following: Ji Chang-wook