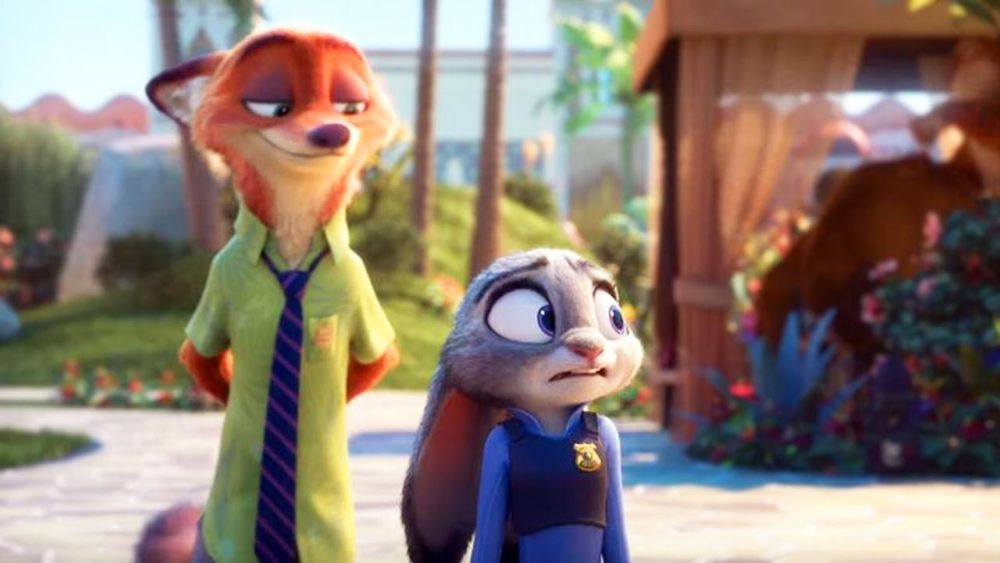 Fandango, the nation’s leading digital network for all things movies, is tapping new Apple innovations to make movie discovery, planning and ticket buying faster and easier than ever before, through game-changing new features for Messages, Notifications and Apple Pay. Fandango’s transformative new innovations are being unveiled today at the Apple Worldwide Developers Conference in San Francisco.

“Fandango has worked for nearly a decade on new ways to enhance and simplify the moviegoing experience for Apple users, and we’re thrilled to introduce what we think is the ultimate social commerce solution for moviegoers – truly a first-of-its-kind product,” said Fandango President Paul Yanover. “With Fandango in Messages, we’ll be able to quickly activate people’s desire to see a movie with friends and family and get them ready for the theater by easily purchasing tickets, all with a few taps within their Messages conversation.”

Whether moviegoers are planning a movie night out as a couple or with a group of friends, Fandango’s latest innovation for Messages will take the group from intent to ticket without ever leaving the conversation. The experience naturally mirrors how moviegoers communicate with friends or a spouse to plan a movie night out.

Within Messages, moviegoers simply tap on the Fandango icon to discover new movies, search for showtimes at nearby theaters, select the best movie option and buy tickets, all within their conversation. To simplify the process even more, moviegoers can expedite their checkout with Apple Pay, allowing them to make an easy, secure and private ticket purchase with a single touch.

Leveraging Apple’s 3D Touch technology for Notifications, Fandango will give moviegoers the ability to discover new movies, immerse themselves in a trailer, buy tickets for an upcoming blockbuster, access an existing ticket, rate and review a movie after the theater — all from the lock screen on their phone. All it takes is a hard press of a Notification message from Fandango to instantly access all the desired functionality.

Since Apple Pay launched on the Fandango iOS app in 2015, it has been widely popular with Fandango moviegoers, as it has dramatically simplified and streamlined the process of buying a movie ticket. Starting this fall, Fandango will build on its success and extend Apple Pay to the web, so moviegoers can make easy, secure and private payments for tickets in Safari on iPhone, iPad and Mac with a single touch.

For nearly a decade, Fandango has worked to create market-leading apps and experiences for moviegoers, for iOS devices, Siri, Apple Wallet and Apple Watch. Currently, more than 60% of Fandango’s tickets are sold on mobile devices, through its award-winning app and mobile web.