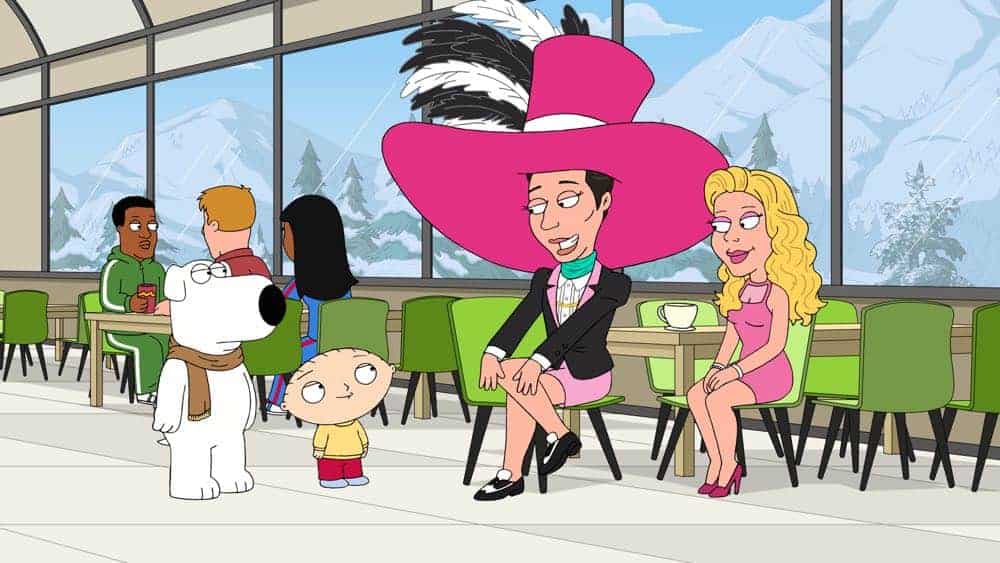 FAMILY GUY Season 17 Episode 6 Photos The Griffin Winter Games – FAMILY GUY continues to entertain its die-hard fan base with razor-sharp humor, spot-on parodies, spectacular animation and orchestra-backed original music. Since its debut, the series has reached cult status among fans, and its breakout star, a talking baby, has become one of the greatest TV characters of all time.