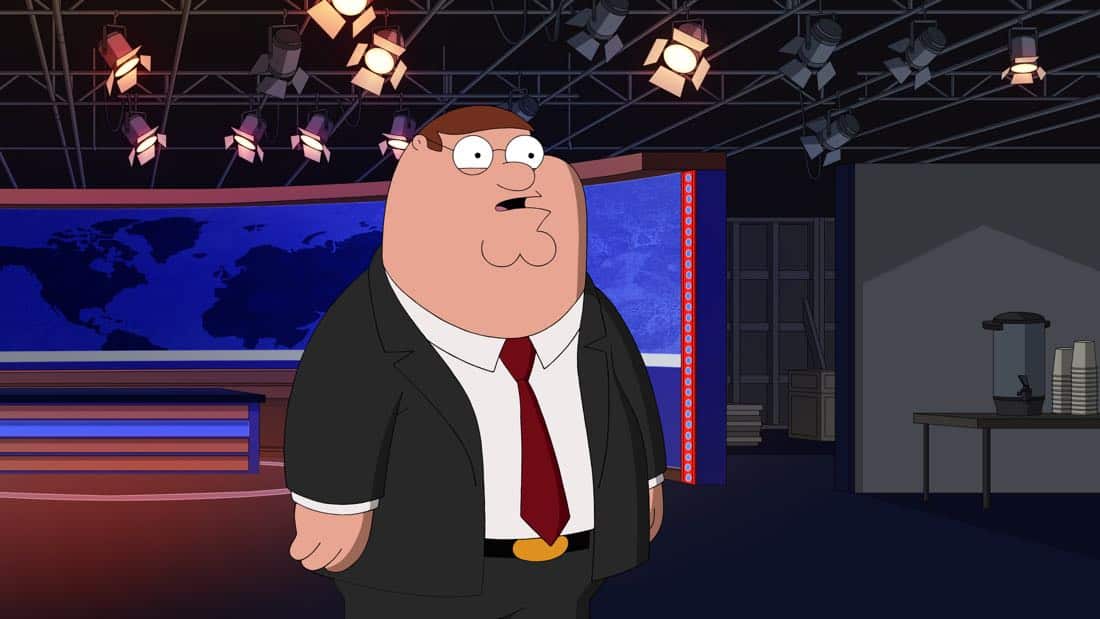 Guest Voice Cast: Sofia Vergara as herself; Ty Burrell as himself, Julie Bowen as herself; Louis C.K. as himself; Christina Pickles as Left Eyeball; and Adam West as Mayor West