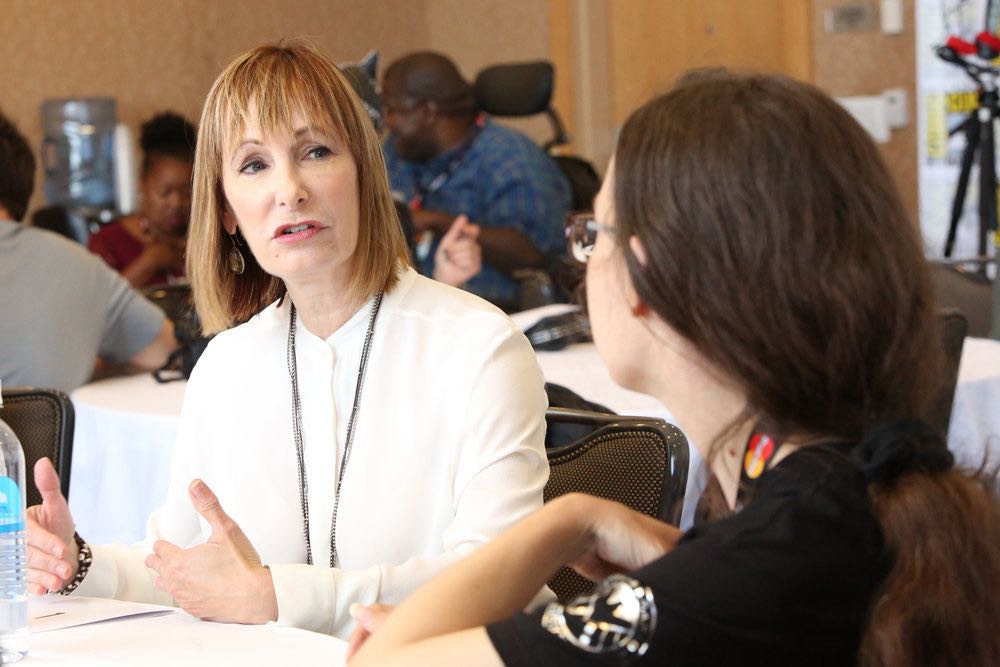 A mind-bending thriller intersecting reality and unconscious thoughts, “Falling Water” is the story of three unrelated people, who slowly realize that they are dreaming separate parts of a single common dream.  Each is on a quest for something that can only be found in their subconscious — a missing girlfriend, a son, a way to communicate with a catatonic mother.  However, the more they begin to use the dream world as a tool to advance their hidden agendas, they realize that their visions are trying to tell them something and that their very real lives are at stake.

“Falling Water” hails from executive producers Gale Ann Hurd (“The Walking Dead”) of Valhalla Entertainment, Blake Masters (“2 Guns”) and the late Emmy Award-winner Henry Bromell (“Homeland”). The pilot was written and co-created by Masters and Bromell and is from Universal Cable Productions (UCP).