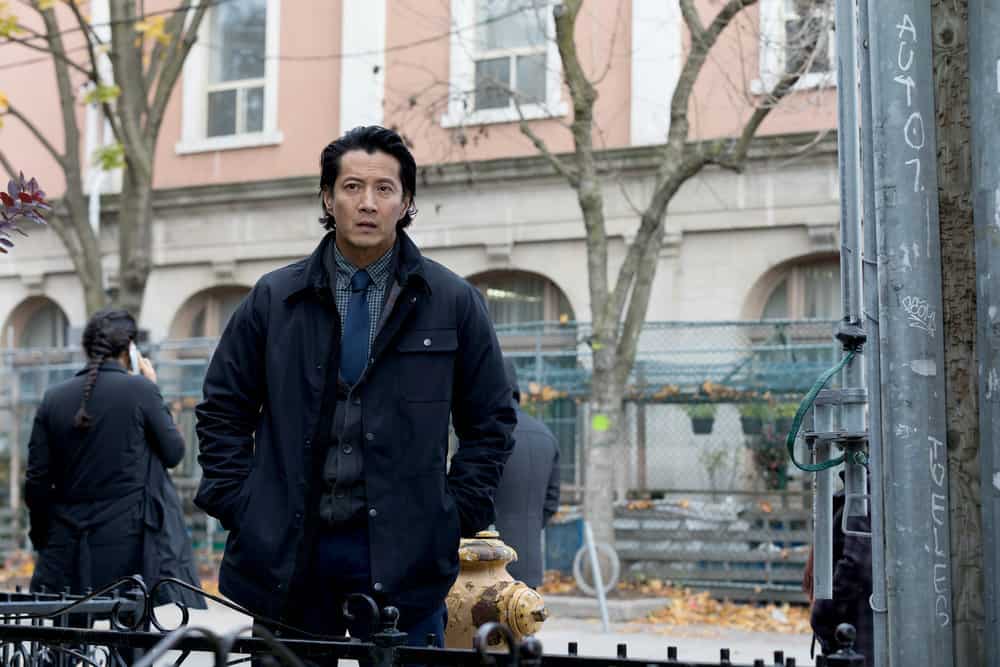 The team sets up a sting to catch Taylor Bennett and her buyer. Taka and Alex hound Shadowman’s daughter, hoping she’ll lead them to him. FALLING WATER Season 2 Episode 9 Photos Risk Assessment