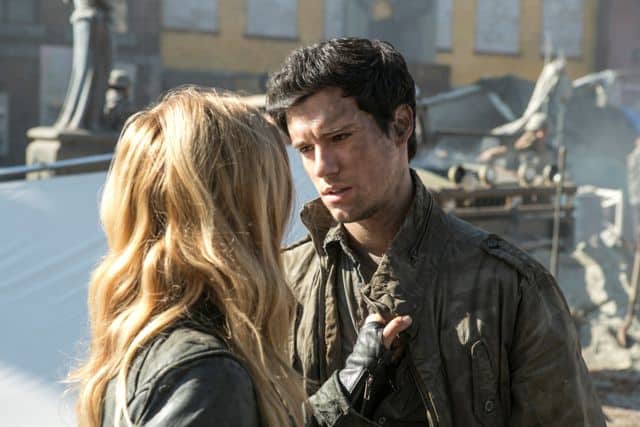 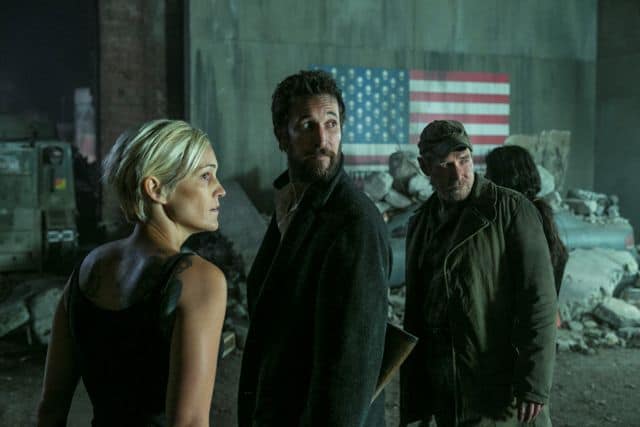 After the people of Charleston defeat another alien attack with the help of new advanced weaponry, Tom is invited to meet with a powerful leader (guest star Stephen Collins). While Hal wrestles with an invasive evil, Ben struggles with his identity and the notion of being human again. And Anne uncovers startling new information that puts everyone in jeopardy. Robert Sean Leonard guest stars.