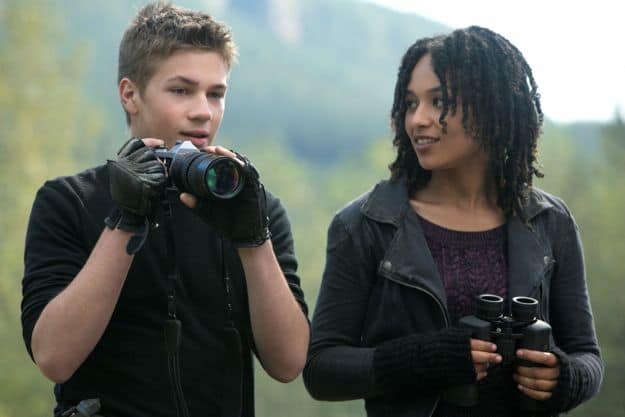 With hostilities escalating between the resistance and the alien invaders, Tom calls on a nuclear specialist (guest star Robert Sean Leonard) known as “The Rat King” to come up with a plan that will strip the aliens of their power. As suspicion continues to mount about a mole within the resistance, Tom and his leaders make a drastic decision that jeopardizes trust among the group. Anne, meanwhile, has a feeling that all is not right with her newborn. Gloria Reuben also guest stars.