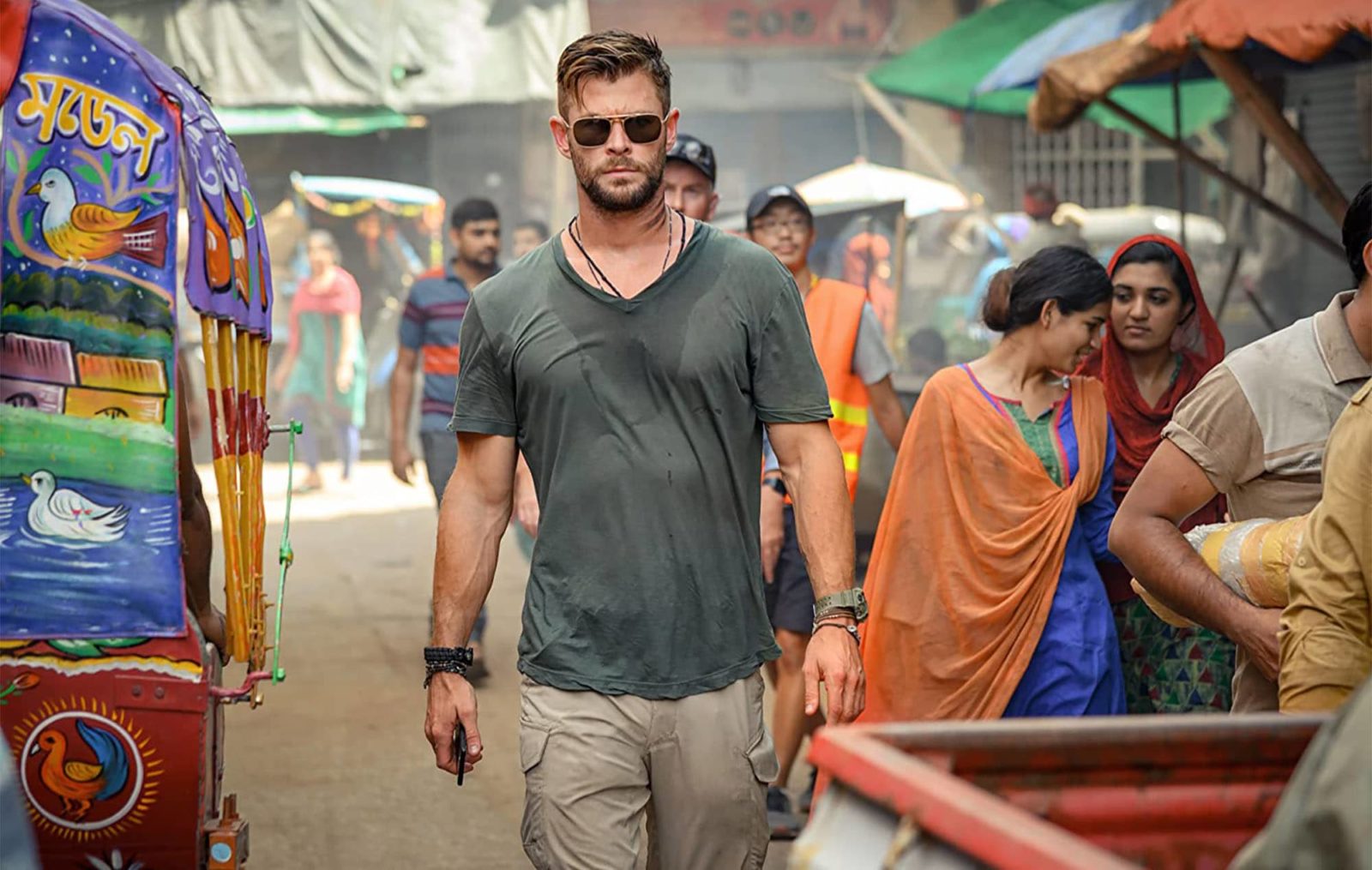 EXTRACTION Official Trailer  – Tyler Rake (Chris Hemsworth) is a fearless black market mercenary who embarks on the deadliest mission of his career when he’s enlisted to rescue the kidnapped son of an international crime lord. Directed by Sam Hargrave, this action-packed, edge-of-your-seat thriller is produced by Joe and Anthony Russo, the visionary directors of Avengers: Endgame.

A hardened mercenary’s mission becomes a soul-searching race to survive when he’s sent into Bangladesh to rescue a drug lord’s kidnapped son.