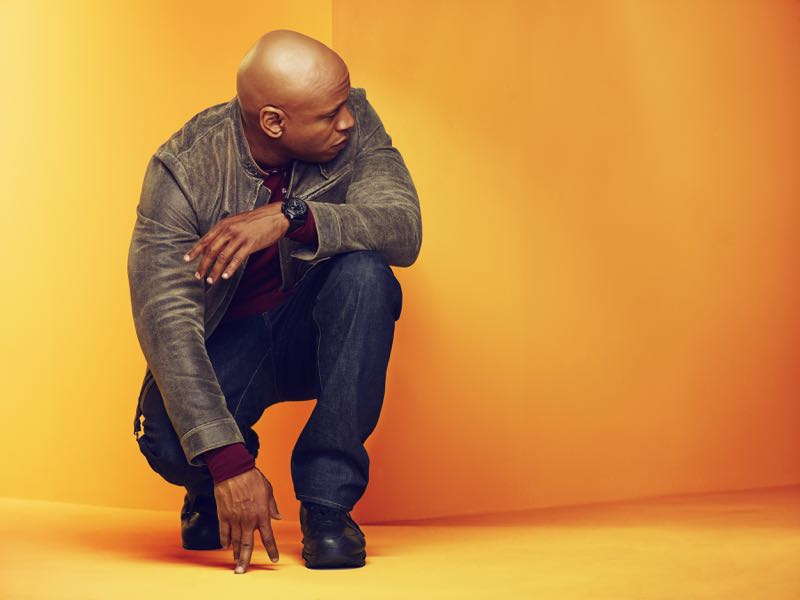 The NCIS team investigates greedy criminals looking to get rich quick. Can the special agents track down the criminals in time or will the treasure hunters get away with the gold? Win your own piece of the treasure during this “Watch & Win” sweepstakes on Saturday, March 21 from 6-11pm on USA. Identify the code word in each episode of NCIS from 6p-11p and enter for your chance to win $5,000 of cold hard cash (or you know, a check). You can enter the sweepstakes at NCIS.USANETWORK.COM. Select the code word you saw revealed in the episode. Each hour a new code word will be revealed giving viewers a chance to win $5,000 of a $25,000 total giveaway.

Episodes to air during the NCIS Treasure Hunter’s Marathon:

Gibbs (Mark Harmon) second-guesses his own judgment when Vance (Rocky Carroll) assigns him a rookie to aid his team’s investigation into a deadly bank robbery.

Gibbs (Mark Harmon) and Tony (Michael Weatherly) reverse roles after a murder leads to one of Tony’s old investigations being re-opened.

The death of a NCIS agent leads Gibbs (Mark Harmon) and Tony (Michael Weatherly) into the desert to locate a woman who holds the answer to the mystery.

When the government’s star witness in an embezzlement case is targeted by an assassin, it’s up to the team to help her make it home alive.

The team discovers striking similarities between themselves and their CGIS (Coast Guard Investigative Services) counterparts when a Navy diver seeking sunken treasure is found dead.