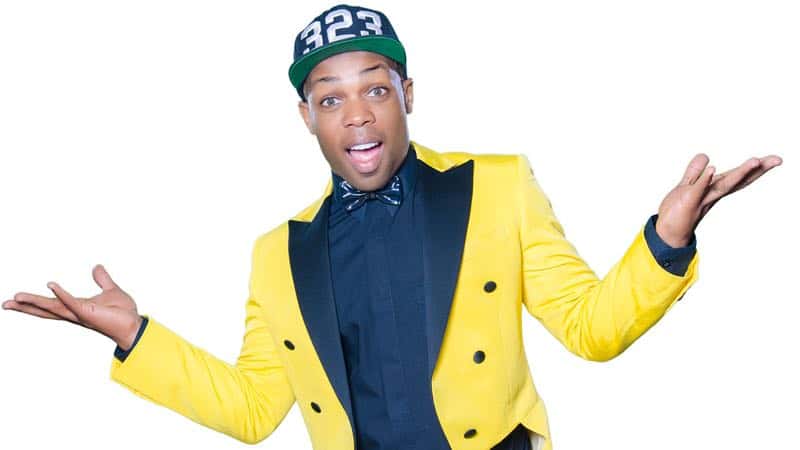 Box Office Results For The Weekend Of August 30th 2015