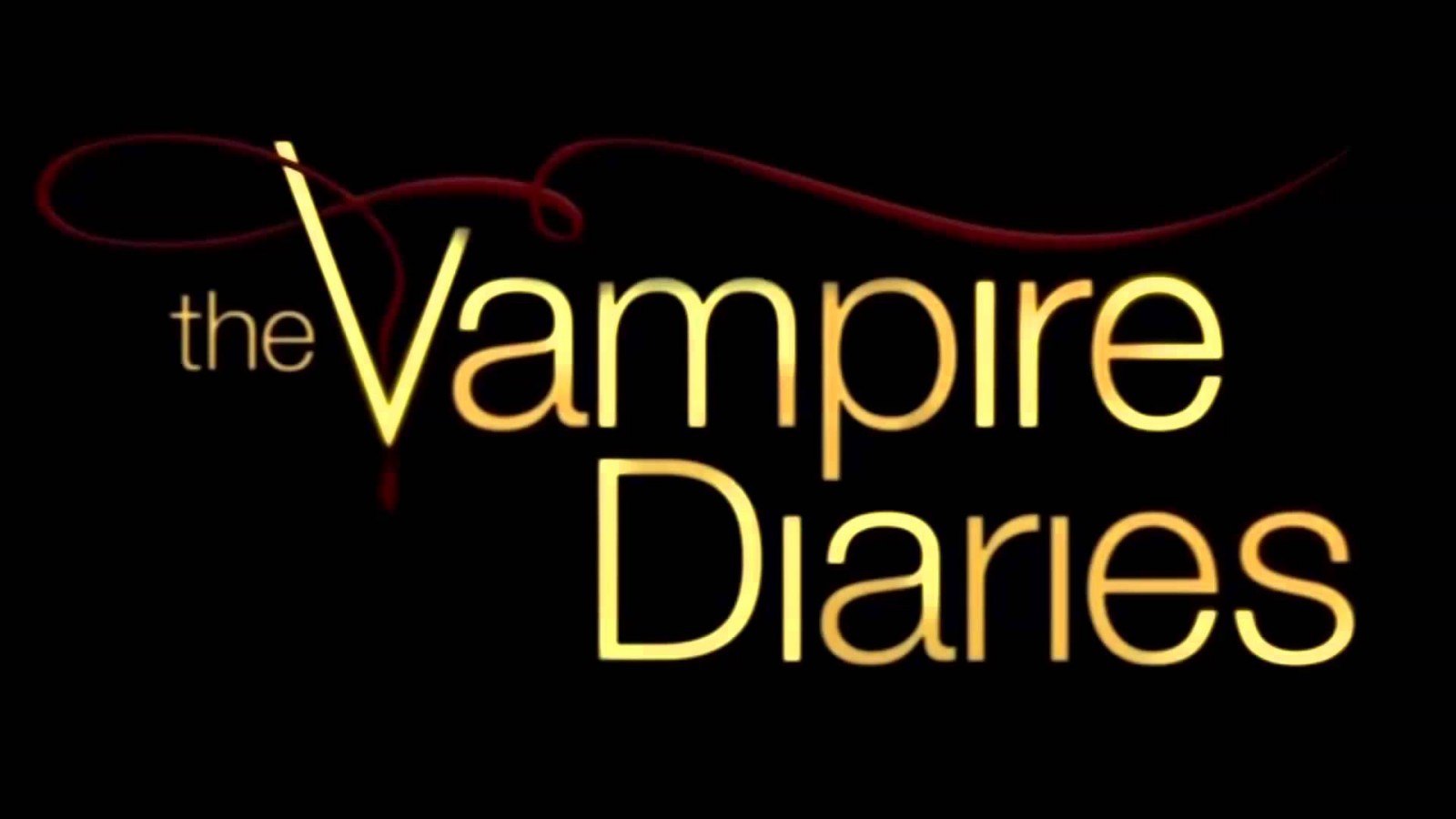 With THE VAMPIRE DIARIES ending its seventh season on the jaw-dropping twist where two of its heroes Damon (Ian Somerhalder) and Enzo (Michael Malarkey) having embraced the dark side again, and on the heels of the announcement that Season 8 would be its final season, fans and viewers are curious to know just what is going to happen with their favorite couples of Damon/Elena, Stefan/Caroline, and now Bonnie/Enzo. Is there hope in the romances that sent hearts racing, or will their be more heart-break as the series races towards its final conclusion in a blaze of glory? Seeking a few answers, in an exclusive interview, executive producer Chad Fiveash teased what is upcoming on THE VAMPIRE DIARIES Season 8.

You must already know all the secrets and surprises of the final season then?
CHAD: [Laughs] Where the bodies are buried, literally and figuratively, yeah.

It promises to be a big final season.
CHAD: It is. I mean it’s funny, because as a producer watching the show and as a fan for five straight seasons, it is incredible to be part of the team that gets to kind of bring it in for a landing. It is something else. It really is.

We have been hearing news that Elena [Nina Dobrev] might be making an appearance for the big finale.
CHAD: I want to direct you to [Julie Plec] for that one. But, I can say, we want to give the fans the finale that they deserve. after they’ve been with us for so long and so faithfully.

Can you talk about Kristin Gutoskie joining the show as a newcomer this season?
CHAD: Oh my god. She was so fun to watch on CONTAINMENT, so when Julie [Plec] proposed her, everyone was like, “Yes!” It’s just a no-brainer. I haven’t actually met her yet. I fly to Atlanta in about 72 hours, so I do get to meet her and I think I’m just going to gush about her work on CONTAINMENT and then say “Oh, now you can do this scene that I wrote?”

What exactly is Kristen’s role on the show?
CHAD: She plays the hot nanny. She’s sweet.

She must be in Alaric’s [Matt Davis] world then?
CHAD: Yep. It’s good. I was already a fan and it’s going to be great having her [on THE VAMPIRE DIARIES].

What can you share generally about this next season? Where are our heroes and villains going?
CHAD: Gosh, I mean it’s funny. It’s going back to its roots — a lot. By that, I mean, they’re taking the names of episodes from lines of dialogue this season. So it’s kind of a nod to the spirit of trying to get back to where it all began. It’s going to be a scary season. It’s going to be a big heart-break. There’ll be romance and thrills. It’s all the stuff that I, as a fan, fell in love with the show before I even got to make the show. It’s going to be a lot of fun.

Uh oh, how heartbreaking will it be?
CHAD: Well, it’s the last season. It’s very heart-breaking.

And they’re taking a walk on the wild side.
CHAD: They are. They’re kind of unchecked. It’s scary and it’s not going to resolve itself immediately. So there’s going to be some blood involved.

Will any of the deaths this next season stick? That’s always a fear when a show has to do dark things to ramp up towards the end.
CHAD: We are wrestling with that question right now in our writer’s room. You always want to push those boundaries as far as they can go.

So maybe, then?
CHAD: Maybe. I have to be spoiler-free. My boss is right there! [Laughs] Let me put it to you this way: it’s the last season and we’re pulling out all the stops. There’s no holding back and it’s going to be a wild ride.

Because of the time jump, does that mean there is no possibility of actually intersecting with THE ORIGINALS next season?
CHAD: I honestly don’t know. I think they’re on a different air schedule, so that may be another obstacle. I would love it. I’m such an ORIGINALS’s fan. I mean, we share the same offices. We’re all kind of the same like base camp.

Is there a possibility of bringing back Jeremy [Steven R. McQueen] for a visit?
CHAD: That I don’t know. I don’t know the answer to that. It’s been a good long run and we’ve got to finish it in a way that honors fans that have been with us for so long. I say “us” and I’ve only been on for three seasons, but we have to satisfy the fans. I mean, it’s a season that I would really enjoy watching.

Are we going to see anything more between Caroline [Candice King] and Stefan [Paul Wesley]?
CHAD: I will say that there is. We’re having a lot of fun with them. Steroline fans will I think be happy with some of the things. Because here’s the thing: I am a Steroline fan so I would say there’s a lot of good stuff. I mean, the season is not completely broken. We’re still figuring out where we’re going, but along the way we’ve got to honor those fans.

And will there be hope for the Bonnie [Kat Graham] and Enzo fans?
CHAD: Oh, a hundred percent. There’s good stuff. I can’t tell you what, but I’m just a romance fan. Because we’ve got Damon and Enzo in a bad place, and we’ve got Bonnie having found the love of her life and now he’s off in the wind with her best friend. So she’s struggling. But just found Enzo and she’s not going to give him up without a fight, shall we say. It’s a good season for romance, actually — romance and blood, which is what THE VAMPIRE DIARIES does so well.

With those delectable tidbits teasing romance, heartbreak and the return to a bloodier time, be sure to tune in for the Season 8 premiere of THE VAMPIRE DIARIES on Friday, October 21, 2016 at 8:00 p.m. on the CW as it counts down its final episodes of its final season.