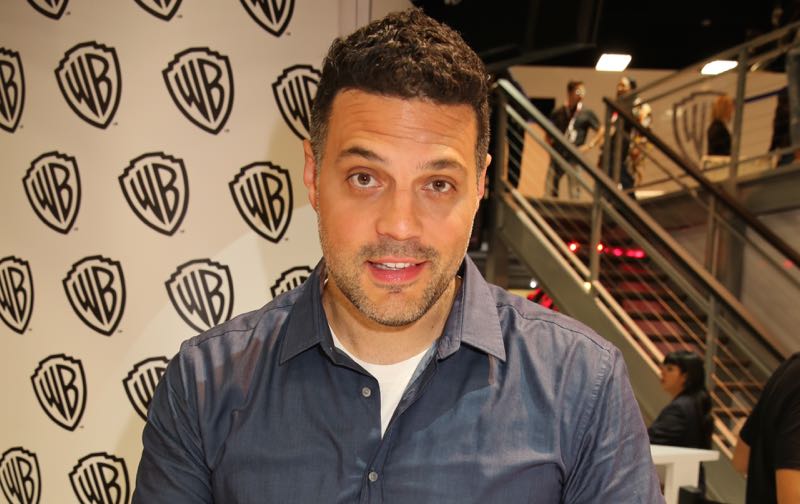 John Constantine To Appear On ARROW