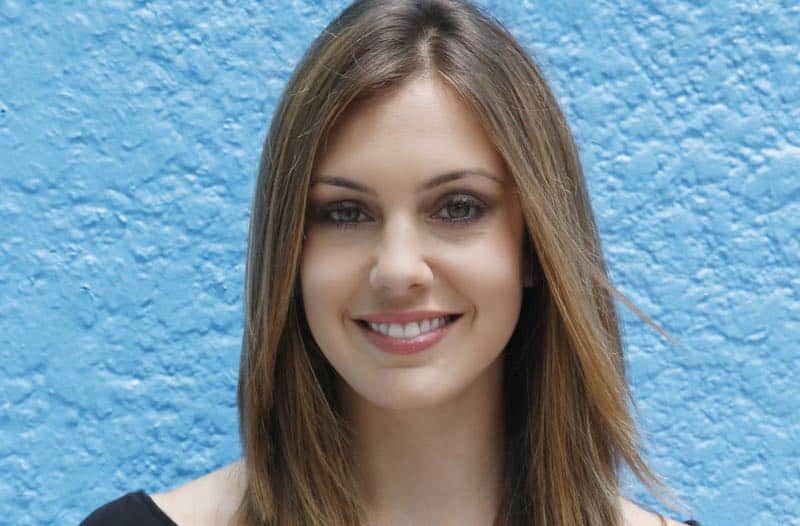 Summer TCA Tour 2015: Highlights from the DirecTV and Hulu Presentations