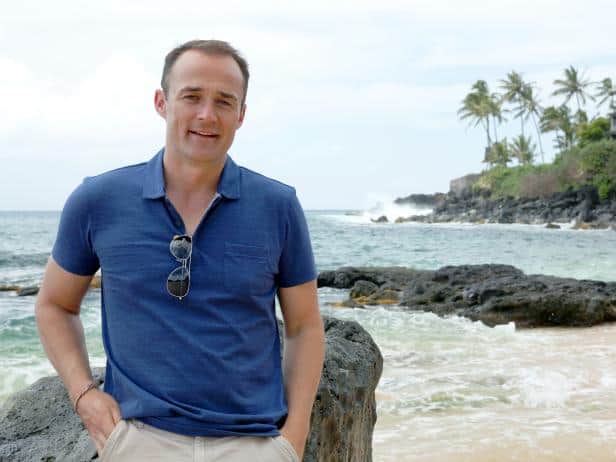 Why do Albanians hang stuffed animals outside their homes? “Watt’s World” follows Emmy award-winning ABC News journalist and producer Nick Watt as he explores the world, asking only questions he would ask. Like, is cuddling the newest profession in Portland? Are Lemurians or Buddhists more fun on Mount Shasta? Having reported on everything from royal weddings to red carpets, Watt’s quick wit and humorous take encourages viewers to approach travel in a unique and unexpected way. This is our world, but through his eyes.

“Dominica: Can I Jump into a Boiling Lake?” – Premieres Tuesday, July 14 at 10:00 p.m. ET/PT
Can a perfect Caribbean island exist without the white sand beaches and amenities-filled resorts? Along the way to answering this question, host Nick Watt explores the rainforests, climbs a volcano, rubs shoulders with natives and hangs out with some nice Rastafarians.

“Portland: Am I White and Cuddly Enough?” – Premieres Tuesday, July 14 at 10:30 p.m. ET/PT
One thing that sets Portland, Ore., apart is that you can be as weird as you want as long as you are yourself. Host Nick Watt cuddles a professional, befriends strippers and drag queens and doesn’t join the circus. But he does leave his comfort zone behind by joining in on a sing-along with some hard-drinking (and hard-swearing) locals.