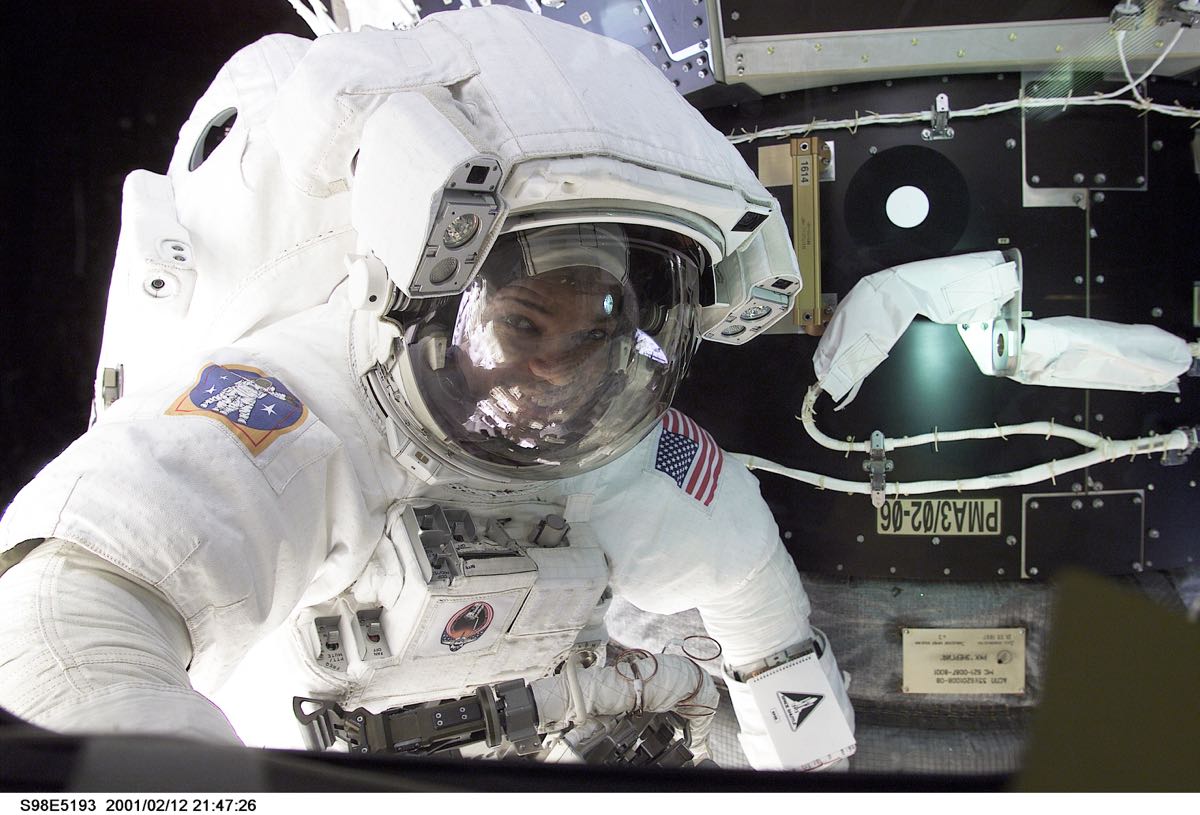 Science Channel continues as the destination for all things science as they happen on cable with two space premieres tonight.

In “Landing on a Comet: One Year Later” at 9PM (from 9-9:05PM) Science Channel marks the one-year anniversary of the Rosetta Mission – in Nov. 2014 a spacecraft slipped into orbit around a comet for the first time ever – and looks back at this historic moment in space exploration.

Then in an all-new Secret Space Escapes at 10PM, a deadly collision in orbit punctures the hull of Russian space station, MIR. As oxygen seeps into space, the crew’s lifeboat begins to die. An astronaut, Mike Foale, becomes trapped in an airlock with only a depleted oxygen tank to survive.