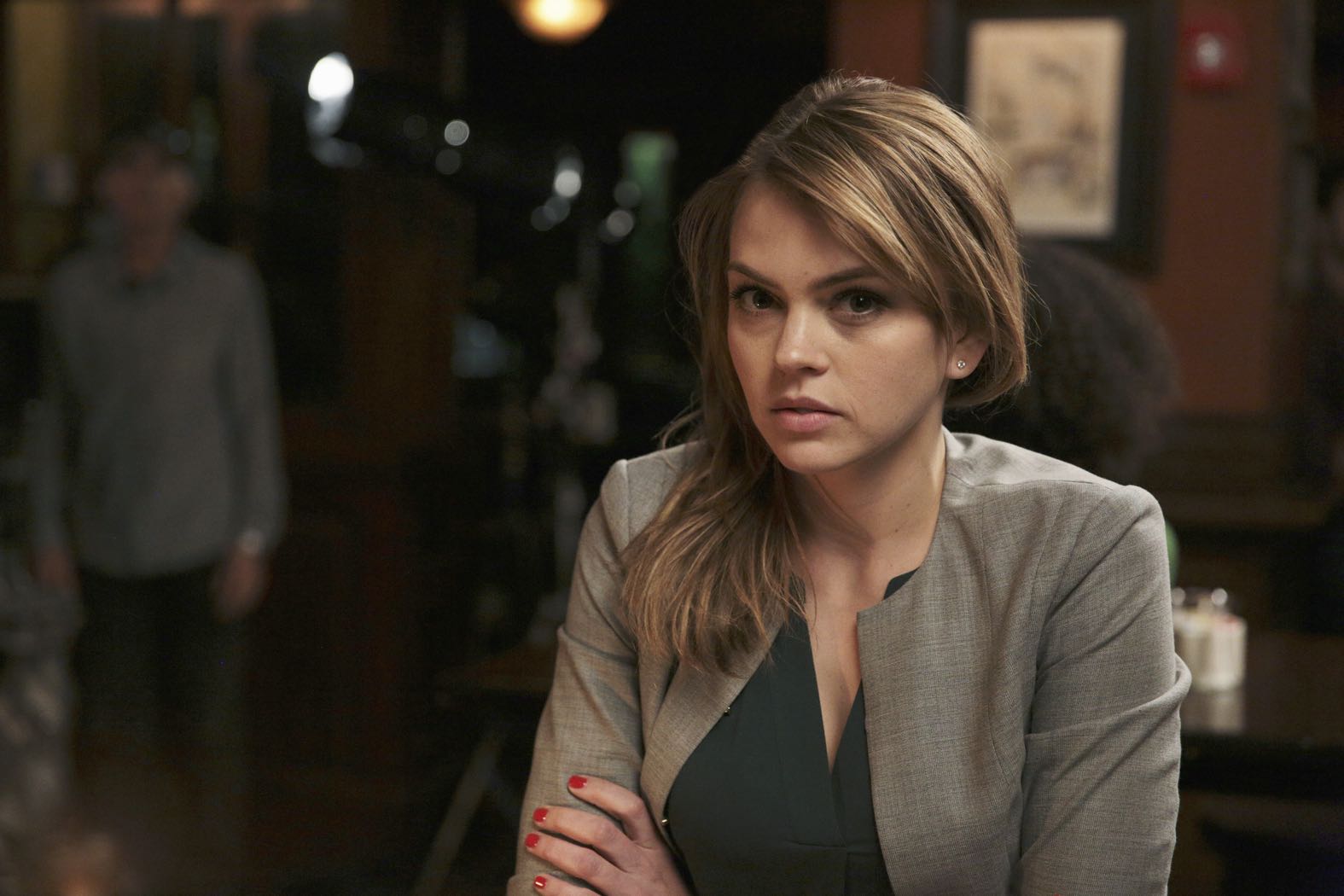 Atlanta and Better Things Renewed for Second Seasons on FX