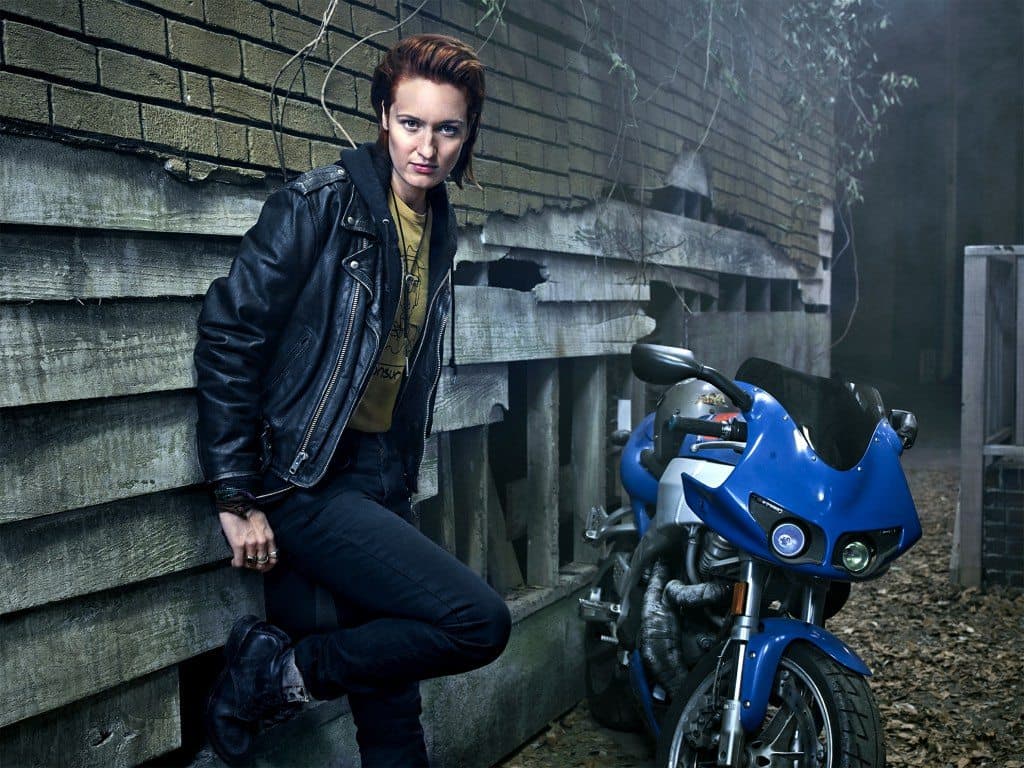 SNOWFALL Picked Up For Second Season On FX