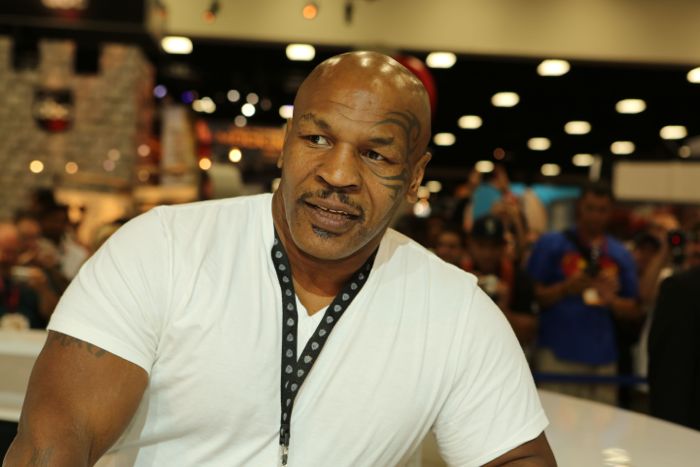 In Mike Tyson Mysteries, Mike Tyson is taking the fight from the boxing ring to the streets…by solving mysteries!  Aided by the Mike Tyson Mystery Team — the Ghost of the Marquess of Queensberry, Mike’s adopted Korean daughter Yung Hee, and a pigeon who was once a man — Mike Tyson will answer any plea sent to him. If you have a problem that needs solving, Iron Mike is in your corner.  The gloves come off in this quarter-hour series as the former heavyweight champ and his team gears up for weekly adventures as they put unsolved mysteries down for the count.