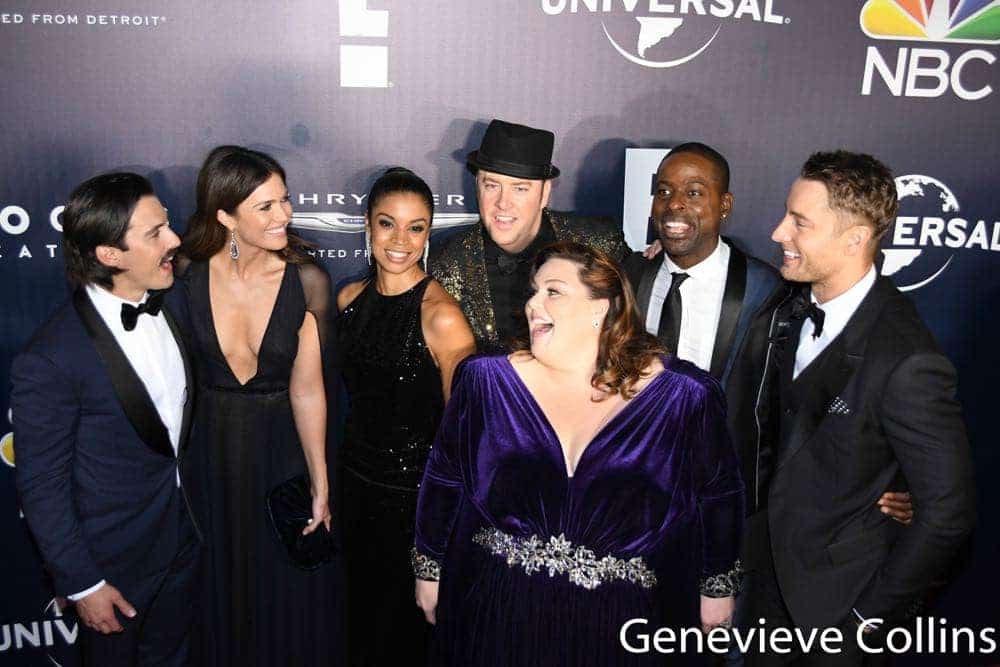 From the red carpet of the Golden Globes, Seat42F had boots on the ground working to get the exclusive scoop on some of the hottest new shows coming in 2017, including NBC’s THE BLACKLIST: REDEMPTION, NBC’s EMERALD CITY, NBC’s THE GOOD PLACE, E!’s THE ARRANGEMENT, Bravo’s IMPOSTERS, and the soon to be released film THE ADMIRED.

Video credit:  Sarah StephensIn addition, Seat42F snagged some of the hottest behind-the-scenes and red carpet photos of all the glitz and glamour of the night: