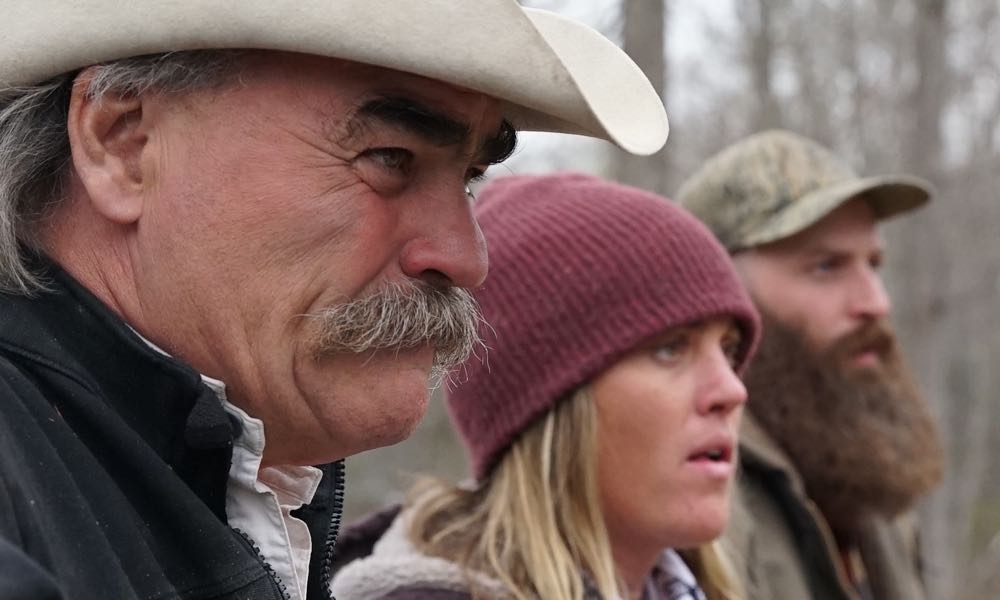 THE AMERICANS Renewed for Final Two Seasons On FX